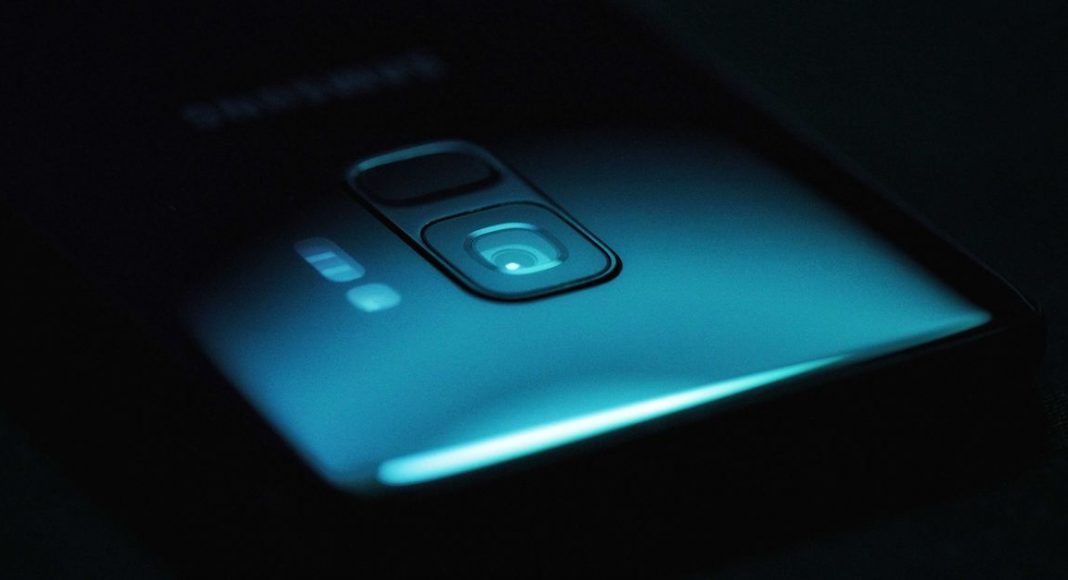 Not a day goes without Samsung being in news these days. And the latest report that has surfaced online talks about Galaxy A50 (SM-A505FN), which has recently been spotted on Geekbench. Whenever an upcoming smartphone appears on Geekbench, we get to know about a few of its specifications.

The first thing that the Geekbench leak of Samsung Galaxy A50 reveals is that the smartphone comes with Exynos 7 9610 chipset, which is a 10nm processor that has four Cortex-A73 cores and four A53 cores. The GPU used along with it in the smartphone is Mali-G72 MP3. 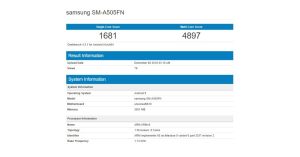 But what really caught our eye was the fact that the smartphone runs Android 9.0 Pie. This is a big deal for Samsung as the South Korean technology giant has just started its transition away from Android Oreo. To recall, its recently launched Samsung Galaxy A9 (2018) is also powered by Android 8.0 Oreo and is waiting for the Pie update. The much talked about M-Series smartphones of Samsung, with which it will be replacing its current On-Series and J-Series, have also appeared on benchmark websites with Android Oreo.

Other than this, the leak reveals that the upcoming Galaxy A50 mobile from Samsung will pack 4GB of RAM. The version that appeared on Geekbench shows 64GB of internal storage. However, it has previously been reported that Samsung Galaxy A50 will also be available with 128GB onboard storage too.

In 2018, we saw Samsung revamping its A-series with a number of innovations and by packing attractive new features in their handsets.

To recall, Samsung launched its Galaxy A7 and Galaxy A9 (review) smartphones this year. While Samsung Galaxy A7 (2018) comes with a triple rear camera setup, the Galaxy A9 (2018) is the first ever smartphone to come with four cameras on its back panel.

Both the smartphones are aimed at users for whom photography is very important when they are buying a smartphone.

Avani Baggahttp://www.gadgetbridge.com
Avani has an immense love for reading, travelling and food, but not necessarily in the same order. Avani almost started pursuing law, but life had other (better) plans for her and she chose to be a writer instead (luckily!) She previously covered technology at Times Internet and wrote about smartphones, mobile apps and tech startups. When she’s not writing, you’ll be able to find her in book stores or catching up on her social life.
Facebook
Twitter
WhatsApp
Linkedin
ReddIt
Email
Previous articleAsus ZenFone Max Pro M2 and ZenFone Max M2 Go specifications revealed
Next articleHow to edit an image on an Android smartphone