The device with model number SM-A528B has been spotted on the company’s Indian website. 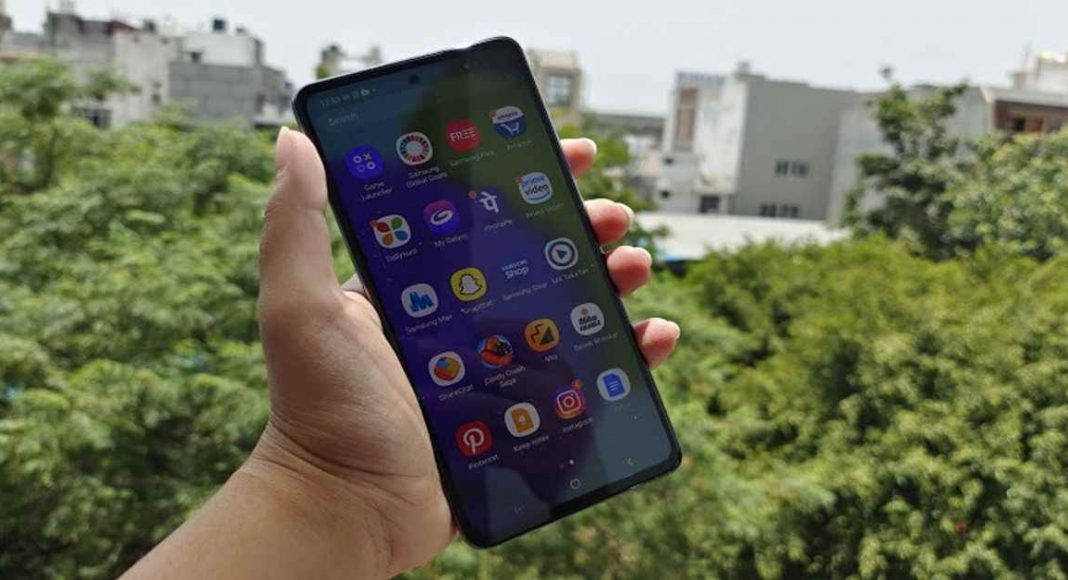 Back in March this year Samsung introduced Galaxy A52 in India. Now the South Korean company is planning to launch its tweaked variant which is Samsung Galaxy A52s in the country. Now the device support page has gone live on the Indian website hinting at its upcoming launch. The device has been spotted on various certification platforms and was leaked before the company’s official announcement.

Samsung Galaxy A52s support page has been spotted on the company’s India website. The device has appeared with model number SM-A528B which is speculated to be A52s. The support page did not reveal any information except that it would come with dual-SIM support. Before this, the handset also showed up on Geekbench as well as on the Bureau of Indian Standards (BIS) website.

Previously the Samsung Galaxy A52s pricing and specification were also leaked on the web. The leaks suggest that the device could also launch in the European market in a 6GB RAM with 128GB storage model and is likely to be available in an 8GB RAM with 256GB storage variant in other markets. The price is tipped to start at EUR 499 that translates to Rs 39,100.

If rumours and leaks are to be believed then Samsung Galaxy A52s could offer a 6.5-inch full-HD+ Super AMOLED display. It may also run One UI 3.1 based on top of Android 11 and be powered by Qualcomm’s Snapdragon 778G SoC. It could be offered with up to 8GB RAM and 256GB of storage with an option to expand the internal storage via a microSD card.

Along with this, the Samsung Galaxy A52s is likely to pack a 4,500mAh battery with 25W charging support. For connectivity, it is tipped to include a USB Type-C port, Bluetooth v5, and NFC support. The alleged smartphone could also come with an IP67 certified build for protection against dust and splashes.

Komila Singhhttp://www.gadgetbridge.com
Komila is one of the most spirited tech writers at Gadget Bridge. Always up for a new challenge, she is an expert at dissecting technology and getting to its core. She loves to tinker with new mobile phones, tablets and headphones.
Facebook
Twitter
WhatsApp
Linkedin
ReddIt
Email
Previous articleSamsung Galaxy A72 Review: Absolutely Awesome
Next articleXiaomi suspends 6GB RAM with 64GB storage model of Redmi Note 10 Pro and Pro Max ahead of the Redmi 10 launch