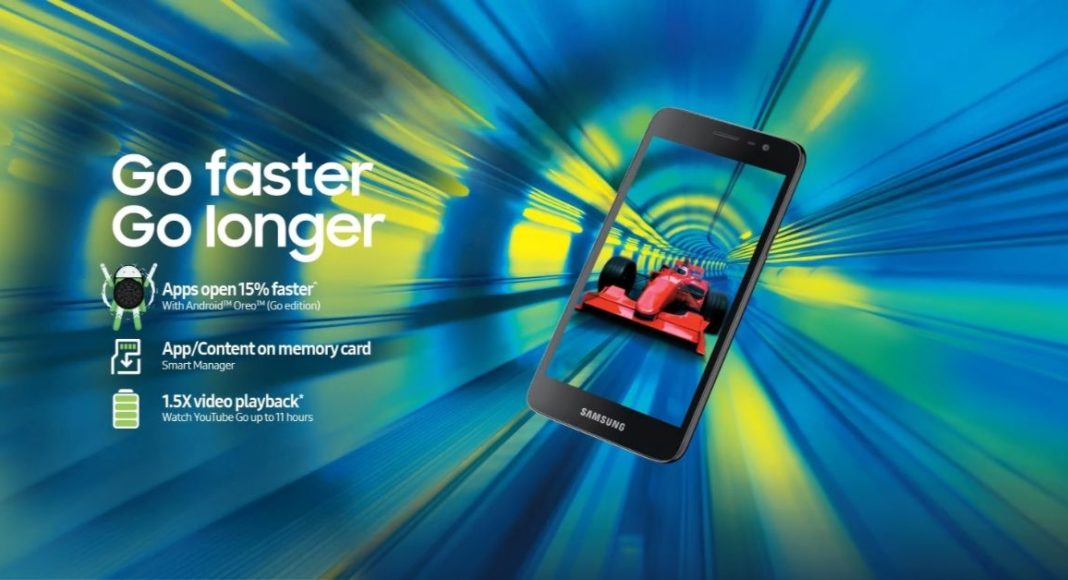 The South Korean smartphone company has just introduced a new budget-friendly smartphone in India. The company unobtrusively launched Samsung Galaxy J2 Core 2020 in India, which is the successor of Galaxy J2 Core that was launched back in the year 2018. However, the device is an upgraded model and comes with very few changes in terms of design as well as specifications.

This device comes up as a surprise because since a very long period of time the company has not introduced any smartphone under the J series and instead the very popular A series has taken its place. Let’s see what the J series device is going to offer almost after a gap of two years.

Without any official announcement, the smartphone company has introduced Samsung Galaxy J2 Core 2020 in India in a single 1GB of RAM and 16GB of storage. Surprisingly Samsung has also put the device on sale via its official Samsung India Store and has been priced at Rs 6,299. The device will be available in three colour options Blue, Black and Gold. It will also be available with  EMI options starting at Rs  296.51 per month. 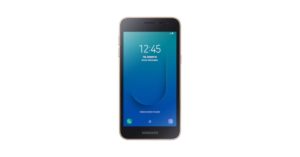 Coming to the specifications, Samsung Galaxy J2 Core 2020 comes with a 5-inch qHD TFT LCD display with 540×960 pixels of resolution. It runs on Android 8.1 Oreo Go Edition and is powered by 1.4GHz quad-core chipset however the name of the processor is still unknown. It will be offered in a single RAM and storage variant of 1GB of RAM and 16GB of internal storage option. The device comes with a dedicated slot for microSD to help you to further expand the memory up to 256GB.

In terms of cameras, Samsung Galaxy J2 Core 2020 features a single 8-megapixel rear camera with  f/2.2 aperture along with an LED Flash. While on the front there is a 5-megapixel camera with f/2.2 aperture for taking selfies and video calling. The device houses a  2,600mAh battery offering up to 12 hours of video playback. For connectivity, it includes WiFi, Bluetooth v4.2, GPS, Glonass, Beidou, Micro USB port and 3.5mm headphones jack. The sensors onboard include Accelerometer and proximity sensor. The smartphone measures 143.4 x 72.1 x 8.9 and weighs 154grams.

Komila Singhhttp://www.gadgetbridge.com
Komila is one of the most spirited tech writers at Gadget Bridge. Always up for a new challenge, she is an expert at dissecting technology and getting to its core. She loves to tinker with new mobile phones, tablets and headphones.
Facebook
Twitter
WhatsApp
Linkedin
ReddIt
Email
Previous article
Samsung Galaxy A21s tipped to come with an Exynos 850 processor and triple rear cameras
Next article
[Exclusive] Tech Master Class Episode 1 with Dinesh Sharma from Asus India, this is coming from Asus