The smartphone will be available via Amazon from March 14 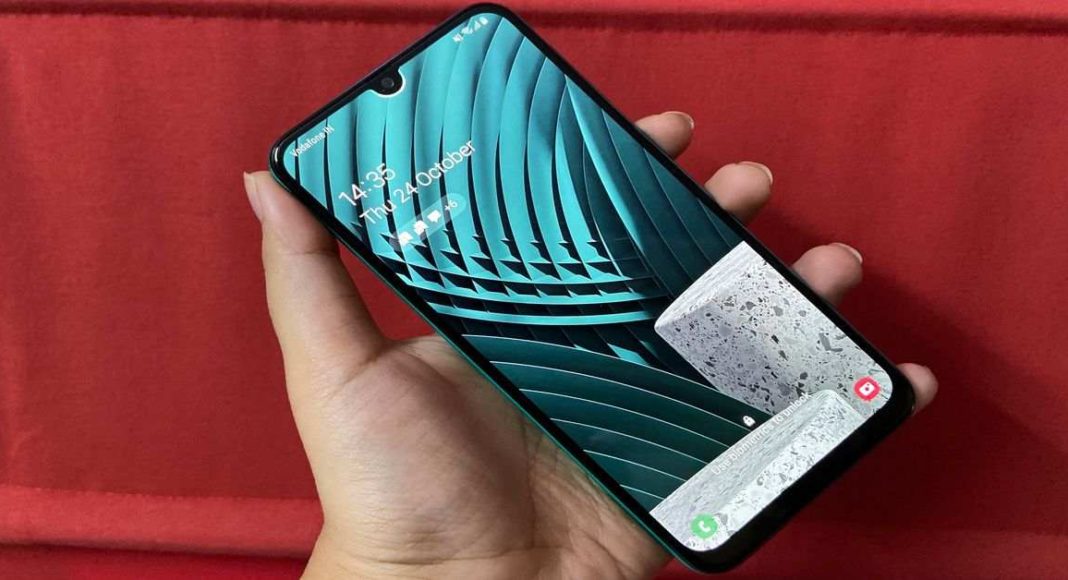 The South Korean electronics giant Samsung has announced the launch of a new memory variant for its most successful M Series smartphone Samsung Galaxy M30s in India. Expanding its series the company has now launched the 4GB RAM with a 128GB storage variant. To recall Samsung introduced Galaxy M30s in single storage last year in the month of September. The smartphone comes with a Super AMOLED display, triple camera set up, Exynos 9611 processor and a 6,000mAh battery.

The new 4GB RAM with 128GB storage variant of Galaxy M30s has now been launched in India. The new variant comes with a price tag of Rs 14,999. The smartphone will be available in three colour options  Opal Black, Sapphire Blue and Quartz Green via e-commerce website Amazon and Samsung online store from March 14. As an introductory offer, consumers buying the new variant of Galaxy M30s can avail a 5% cashback with HDB financial services.

In September last year, Samsung introduced Galaxy M30s in India in two configurations 4GB of RAM with 64GB of storage at Rs 13,999 and the 6GB of RAM with 128GB of internal storage at Rs 16,999. Both the variants are available in three colour option Opal Black, Sapphire Blue and Pearl White.

Samsung Galaxy M30s runs on One UI, based on Android 9.0 Pie. It comes with a 6.4-inch Super AMOLED Infinity-U Display along with a waterdrop notch. Under the hood, there is  Exynos 9611 SoC coupled with up to 6GB of RAM and 128GB of internal storage. The MicroSD slot allows you to expand the memory up to 512GB using a microSD card.

Komila Singhhttp://www.gadgetbridge.com
Komila is one of the most spirited tech writers at Gadget Bridge. Always up for a new challenge, she is an expert at dissecting technology and getting to its core. She loves to tinker with new mobile phones, tablets and headphones.
Facebook
Twitter
WhatsApp
Linkedin
ReddIt
Email
Previous article
Redmi Note 9 series with square-shaped camera module to launch in India today: How to watch the Livestream
Next article
Teslar Luxury smartwatch series launched in India: Details