Samsung Galaxy Note 10 5G to come with a lesser than expected battery: Report 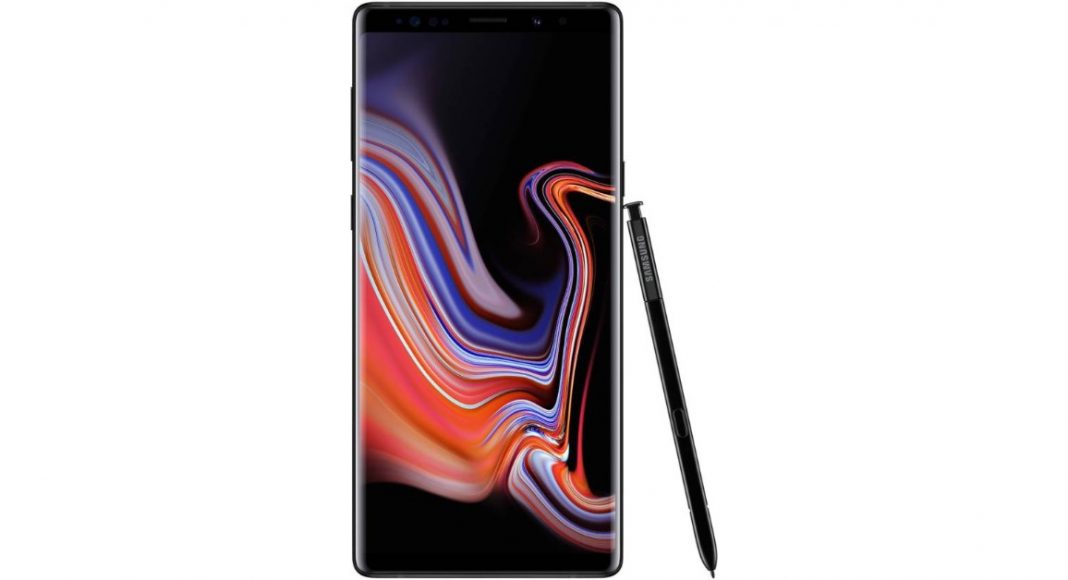 Samsung Galaxy Note 10 has started creating news months before its scheduled launch. But then, this time is slightly different because it is not in news because of an upcoming new feature, but because Samsung has revealed a potentially fatal flaw in the device.

Samsung specialist site GalaxyClub has shared a submission by the company to South Korea’s official testing institute KTR. The document has certification of the new Galaxy Note 10 battery, and before you get your hopes high, we should tell you that its lesser than you expect it to be.

We should point out that Samsung Galaxy S10 5G has a 4,500mAh battery. If you are wondering how exactly we can toe the KTR-submitted battery to Samsung Galaxy Note 10 5G. The submission has the product number EB-BN972ABU and Samsung batteries are known to carry the product code of their intended smartphone within them which is usually followed by ‘B’, which stands for the battery.

Samsung Galaxy Note 10 range starts with the N970 and that is reserved for the 4G version of the smartphone. So the BN972 has to be for the Exynos or Snapdragon 5G edition of Galaxy Note 10.

Considering that Samsung Galaxy S10 Plus’ 4G variant came with 400mAh lesser battery than the 5G model if Samsung does something similar for its Note series, the regular version of the Galaxy Note 8 will house a 3,800mAh battery, which will be a drop.

But then, since its months ahead of the launch and Samsung has not said anything about it so far, we should take this information with a pinch of salt. With upgraded cameras, RAM and storage, there is very little reason for the company to lessen the battery of its smartphone.

In a piece of unrelated news, Samsung Galaxy Fold issues have been resolved. However, the South Korean technology giant has not revealed the new launch date of its first foldable smartphone. Soon after Samsung gave the devices to members of the tech press, it was reported to break by a few reviewers.