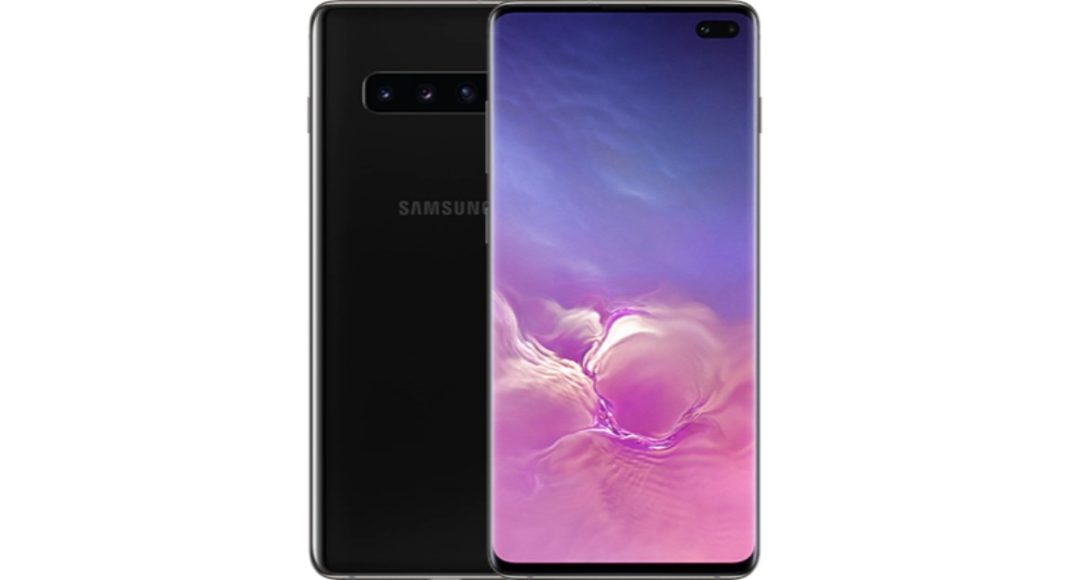 Samsung hardly manages to stay out of the news these days. First, it made headlines for months because of speculations about its flagship Galaxy S10 smartphones. This was followed by the launch of Samsung Galaxy S10+, Galaxy S10, and Galaxy S10e smartphones. Although the devices were launched last month, there is still a lot of news that is surfacing online about them, highlighting their various features and results in benchmark tests.

And now, Samsung Galaxy S10+ has received a software update version G975FXXU1ASBA/ that brings with itself the February security patch. We should mention that it is an over-the-air (OTA) update, so users will be notified once they receive it. And like all other software updates from Samsung, the update will be rolled out in a phased manner.

Besides the February security patch, the software update also adds stability to the camera of the smartphone and enhances the performance of the in-display fingerprint scanner of the handset. However, the most important addition that the update gets is the ability to remap the Bixby button of the smartphone. The company had announced at the launch of its Samsung Galaxy S10 lineup that users would soon be getting this option.

Coming back to Samsung Galaxy S10+’s update, with the Bixby button remapping feature, you can now reprogram the dedicated key on your smartphone to launch apps other than Bixby. So, if you don’t like the digital assistant too much, you can use the key for launching Google Maps, Camera or a number of other apps. However, you must keep in mind that the button cannot be used to launch other digital assistants like Google Assistant or Cortana.

Besides this, the latest update gets some other improvements and bug fixes to the smartphone. The update is 492.25MB in size, so we recommend you to download it when your device is connected to the Wi-Fi. We should mention that the update had started rolling out in the United States last week.

If you have received the update and wish to remap your Bixby button, you can read our step-by-step guide on how to go about it here.