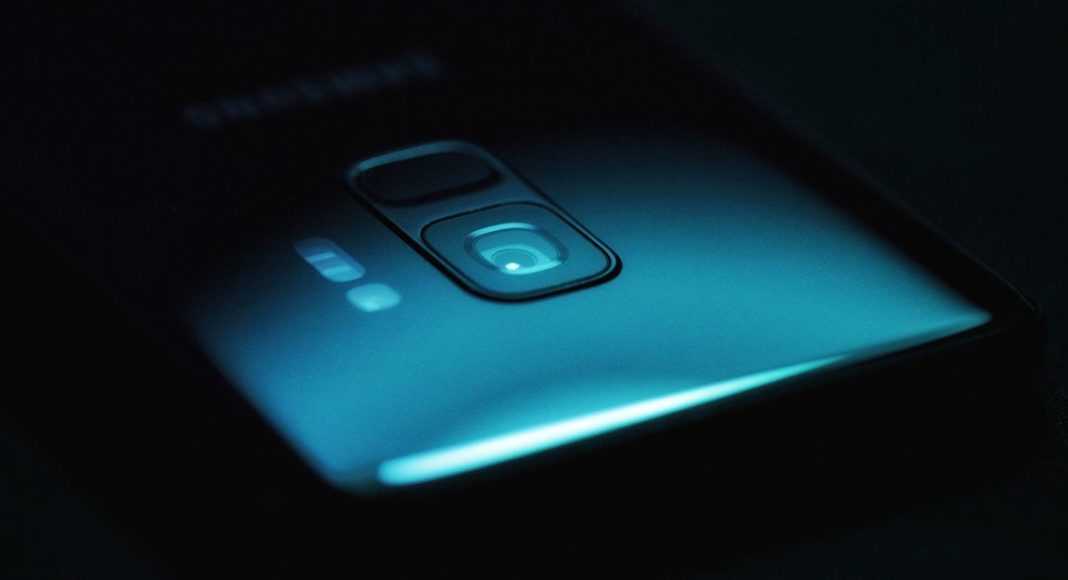 Last year launched Samsung Galaxy S9+ got a price cut before the Samsung Unpacked event where the company will release and reveal its new products for 2019. These price cuts are valid in the Indian offline market only. All the variants of the Galaxy S9+ (Galaxy S9+ 64GB, Galaxy S9+ 128GB and the Galaxy S9+ 256GB) got their prices slashed by up to Rs 7,000 of their original prices. Earlier, the phones were sold on online shopping platforms like Flipkart and Amazon at similar prices.

These new prices were introduced by the company weeks before the Samsung Unpacked Event where the Galaxy S10 and the Galaxy S10+ will be launched. These upcoming phones are the successors to 2019’s Galaxy S9 and S9+. And it is being said that apart from releasing the regular S10 and the S10+ the company will also release Galaxy S10e or Galaxy S10 Lite which will be a smaller variant of the regular S10 with mid-level specs. Releasing a lite version of the flagship is a good step to get more consumer base for the smartphone.

It is already known that the S10 and S10+ will be priced between Rs 70,000 to Rs 1,30,000 for the top-end variant. But the lite version will be cheaper than the regular model. There is news that the company will also release a 5G powered smartphone during the event. Recently Samsung rolled out Android 9.0 Pie with One UI on top update for the S9, S9+ and other Samsung phones.

Samsung Galaxy S9+ comes with Exynos 9 Octa core processor and has a 6.2-inch Super AMOLED screen. It has dual rear camera setup of 12MP + 12MP with an 8MP camera at the front. It has a 3,500mAh battery with fast charging and USB Type C port.

So, for people who wanted to buy the S9+ this might be the right moment to do so, as the top variant of the phone is also cheaper than the upcoming S10 phones. Or, they can wait to get their hands on the successor of the S9.

Aman Singhhttps://www.gadgetbridge.com/
Aman Kumar Singh has a Masters in Journalism and Mass Communication. He is a journalist, a photographer, a writer, a gamer, a movie addict and has a love for reading (everything). It’s his love of reading that has brought him knowledge in various fields including technology and gadgets. Talking about which, he loves to tweak and play with gadgets, new and old. And when he finds time, if he finds time, he can be seen playing video games or taking a new gadget for a test run.
Facebook
Twitter
WhatsApp
Linkedin
ReddIt
Email
Previous article
Top smartphones that you can buy under Rs 10,000 in India
Next article
Realme U1 can now be purchased from offline stores