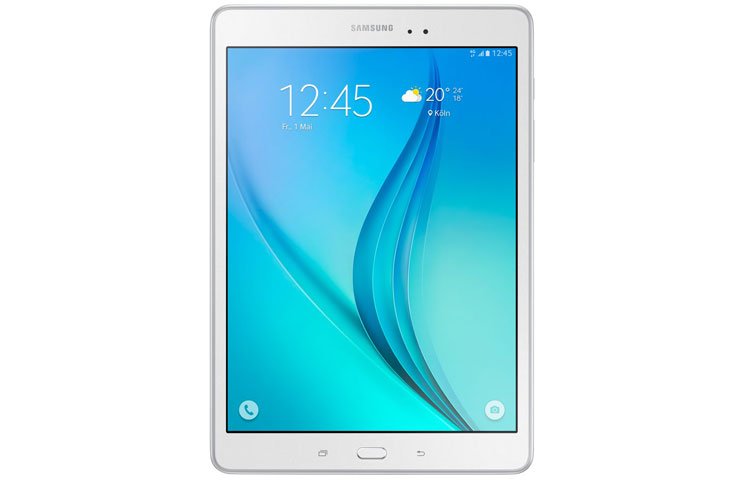 Samsung has been on a launching spree this year when it comes to smartphones and tablets. Now, the company has officially announced the launch of Samsung Galaxy Tab A 8.0 (2019). Samsung will be offering Galaxy Tab A 8.0 (2019) in two colour variants – Black and Silver. The tablet houses a 5,100mAh battery. As part of launch offers, the company is offering two months of YouTube Premium for free and complimentary premium subscriptions on the Spotify app.

Till now Samsung has not revealed about the availability and pricing details of the Samsung Galaxy Tab A 8.0 (2019). Here’s a look at the specifications and features of the newly launched device:

Samsung Galaxy Tab A 8.0 (2019) features an 8-inch WUXGA TFT (1920 x 1200 pixels) display that is compatible with S Pen StylusTo reduce the strain on user’s eyes it comes with a one-tap blue light filter that activates the native low-light mode. The device is powered by a 1.8GHz octa-core SoCand comes with 3GB of RAM. Galaxy Tab A 8.0 (2019) runs Samsung’s One UI based on Android 9.0 Pie. The Samsungs tablet comes with a single LTE-supported SIM slot. The dimensions of the tablet are 201.5×122.4×8.9mm and it weighs 325 grams.

Komila Singhhttp://www.gadgetbridge.com
Komila is one of the most spirited tech writers at Gadget Bridge. Always up for a new challenge, she is an expert at dissecting technology and getting to its core. She loves to tinker with new mobile phones, tablets and headphones.
Facebook
Twitter
WhatsApp
Linkedin
ReddIt
Email
Previous articleSamsung is being taken to court over the ‘water resistance’ of its Galaxy smartphones
Next articleAmazon CEO Jeff Bezos’ divorce gets finalised with a settlement of $38 billion: Report