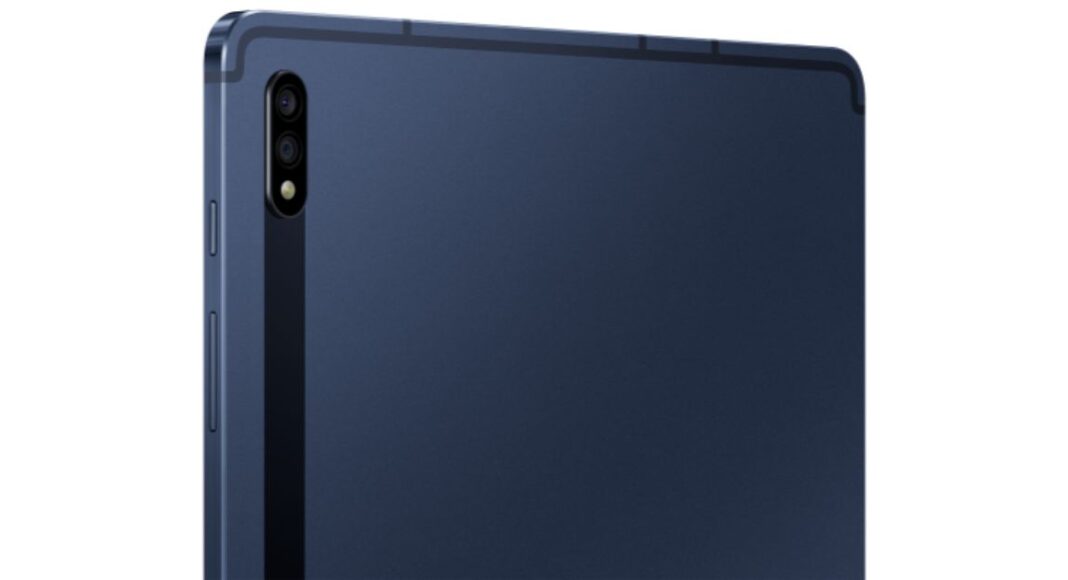 The South Korean smartphone company today announced the addition of Mystic Navy colour to Samsung Galaxy Tab S7 and Galaxy Tab S7+. The new colour option will be available in India that was launched in the country in August last year. The tablet is the latest edition to the Samsung Tab series which were earlier introduced in three colour options and now the fourth colour option has joined the family. 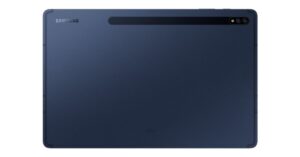 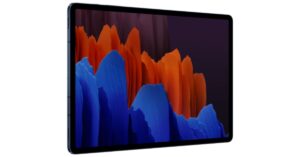 Samsung Galaxy Tab S7 comes with an 11-inch WQXGA LTPS TFT display with 2,560×1,600 pixels and  120Hz refresh rate. The tab runs on Android 10 and is powered by an octa-core Qualcomm Snapdragon 865+ CPU. For optics, there is a dual rear camera setup that includes a 13-megapixel primary sensor with f/2.0 aperture and a 5-megapixel ultra-wide-angle lens with f/2.2 aperture. The  S7 packs an 8,000mAh battery that can deliver up to three hours of video playback on a single charge.

Samsung Galaxy Tab S7+ comes with a bigger 12.4-inch WQXGA+ Super AMOLED display offering 2,800×1,752 pixels of resolution with 120Hz refresh rate and 287ppi pixel density. Under the hood, there is Snapdragon 865+ SoC with 6GB LPDDR5X RAM and 128GB storage. The camera details on the phone are the same as the standard variant. The S7+ packs a 10,090mAh battery with 45W fast charging support.

Komila Singhhttp://www.gadgetbridge.com
Komila is one of the most spirited tech writers at Gadget Bridge. Always up for a new challenge, she is an expert at dissecting technology and getting to its core. She loves to tinker with new mobile phones, tablets and headphones.
Facebook
Twitter
WhatsApp
Linkedin
ReddIt
Email
Previous articleMotorola Moto E7 Power with 5,000mAh battery and dual camera launched in India
Next articleTop must-have security software you must install on your new PC or laptop