Samsung led the premium smartphone market in India in 2018: Report 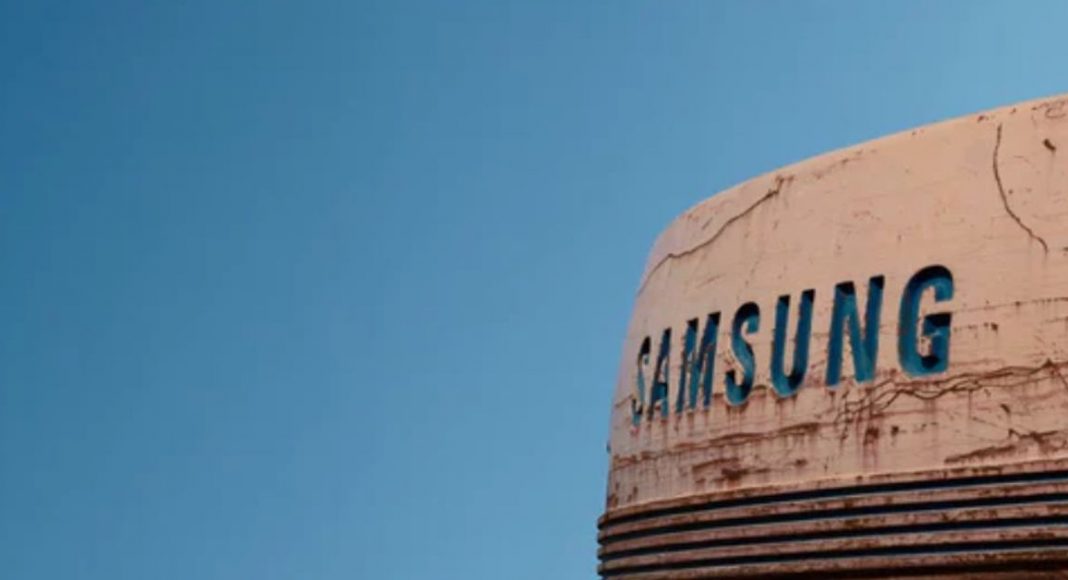 South Korean technology giant Samsung led the premium segment of the Indian smartphone market in 2018 with 34% share of shipments. Samsung was closely followed by Chinese smartphone brand at 33%, according to Counterpoint Research.

The third position was taken by Cupertino-based giant Apple with 23% share as the overall market share grew by 8% for the entire year and 16% for the last quarter for 2018. Counterpoint Research said that all three companies accounted for 92% of the overall premium market in Q4 2018.

It is also worth noticing that OnePlus recorded its highest-ever shipments in a single quarter in Q4 2018 and captured a 36% market share and led the premium market share for the first three quarters. According to Counterpoint Research, in terms of shipments, Samsung led the premium smartphone market but OnePlus took the lead in terms of sell-through for the entire year.

Counterpoint’s research analyst Karn Chauhan said, “OnePlus 6 (15% of overall premium smartphone shipments) was the best-selling premium model throughout 2018 in terms of shipment as well as in retail value. OnePlus 6T (10% of shipments) was positioned at second place followed by Samsung S9+ (8% of shipments).”

He further added that what contributed to OnePlus’ success was the strong demand for teh OnePlus 6T smartphone during the Diwali season. In the coming quarters, OnePlus’ expansion into offline space as well as setting up ‘Experience Stores’ will help the company reach its potential users.

We should also mention that Samsung captured 26% of the shares of the premium smartphone market in Q4 2018. The report by Counterpoint also said that its shipments grew 72% (YoY). Shedding further light on Samsung’s performance, the report said, “The newly-launched Galaxy A9, the world’s first quad rear camera phone, in Rs 30,000 to Rs 40,000 price segment attributed towards Samsung’s growth, which is in direct competition with OnePlus.”

Coming to Apple, its shipments in the premium segment came down by 25% (YoY) in Q4 2018 primarily because of the exorbitantly high price of the new range of iPhones. Import duties are a very big reason the cost of the new iPhones in so high, and they would certainly go down if Apple starts manufacturing in India.

Speaking on this, Chauhan said, “As a result, we believe Apple to start manufacturing locally for latest iPhones in 2019 and beyond to potentially lower the current higher iPhone pricing.”

The report also adds that Apple may face stiffer competition this year from companies like Huawei, OnePlus, Samsung and Google. With this, the report added, “The premium smartphone market is now within the Rs 30,000 to Rs 1,45,000 price band, and thus, differentiation among premium smartphones has become more essential.”

Speaking on the upcoming trends in the smartphone market, Chauhan said, “We will see in this year most flagship phones to innovate on hardware by adding 5G and multi-gigabit capabilities, unibody button-less design with advance biometrics, Xtended Reality (XR) and gaming. We will see most of the popular features from last year such as multi-camera configuration, AI and notch display trickle down to below Rs. 30,000 segment.”

Avani Baggahttp://www.gadgetbridge.com
Avani has an immense love for reading, travelling and food, but not necessarily in the same order. Avani almost started pursuing law, but life had other (better) plans for her and she chose to be a writer instead (luckily!) She previously covered technology at Times Internet and wrote about smartphones, mobile apps and tech startups. When she’s not writing, you’ll be able to find her in book stores or catching up on her social life.
Facebook
Twitter
WhatsApp
Linkedin
ReddIt
Email
Previous article
This is what Google India ‘really really really’ wants to know
Next article
Oppo K1 with 6.4-inch AMOLED display to launch in the first week of February