HomeComputersLaptopsSamsung Notebook 9 Pen laptop announced: All that you need to know

Samsung Notebook 9 Pen laptop announced: All that you need to know 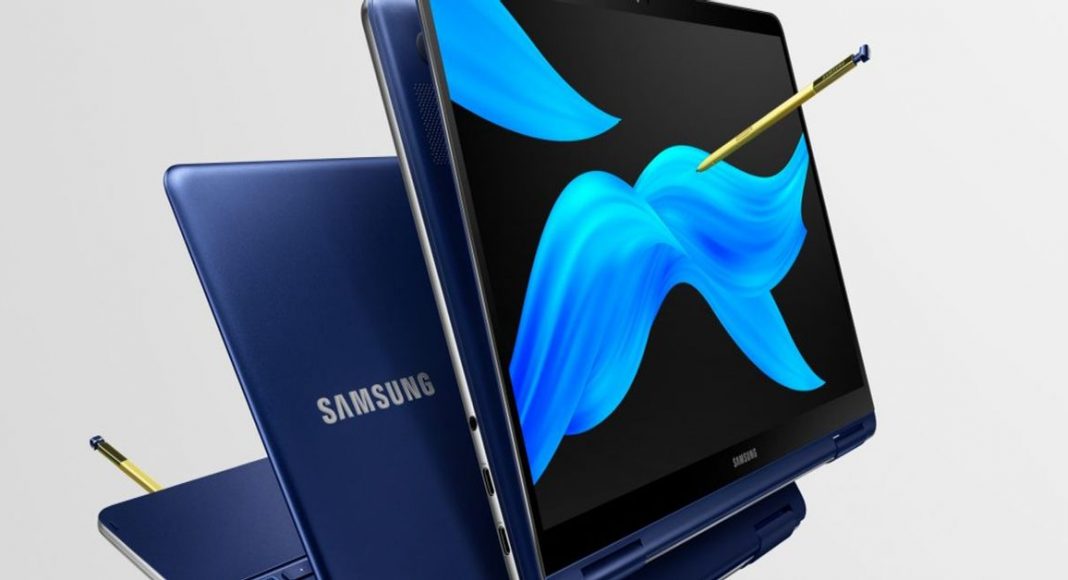 The updated version of the Samsung Notebook 9 Pen laptop is finally out. The newly launched Samsung laptop comes in two variants – one with 15-inch display and the other with 13-inch screen. Both the displays of the laptop have a resolution of 1080p. The key feature of this new model is an upgraded S Pen that, according to Samsung, comes with half the latency and is two times faster than the previous model. The new S Pen by the South Korean technology giant comes with multiple user replacement tips that would enable users to customise different drawing styles.

Most other specifications of the laptop are expected to be the same as its predecessor. The battery life of the laptop’s predecessor did not garner much appreciation, so we will have to wait to find out if that has been improved in the upgraded Samsung Notebook 9 Pen laptop. The new laptop by Samsung runs Windows 10 software and its dimensions are 348x229x15.4mm. The price of the Samsung Notebook 9 Pen laptop is expected to be announced at CES 2019 which will be held in January. However, there is no official word on when exactly the technology giant will make further announcements about the laptop.

The laptop has a convertible design and comes with drawing app support and distinct graphics. With these features, the company seems to have aimed it at artists and graphic designers who are required to move around with their laptops.

Considering the S Pen, it is reminiscent of a lot of Samsung’s expensive gadgets. One of the prominent ones is the Samsung Galaxy Tab S4 which was launched back in mid-October and is a flagship model. To recall, the tablet comes with a 10.5 super AMOLED display with narrow bezels and has an aspect ratio of 16:10. It is powered by a bulk battery of 7,300mAh which helps it to last for a very long duration with one-time use. Samsung Galaxy Tab S4 features four speakers by AKG and Dolby Atmos immersive sound technology. In India, it is priced at Rs 57,900.