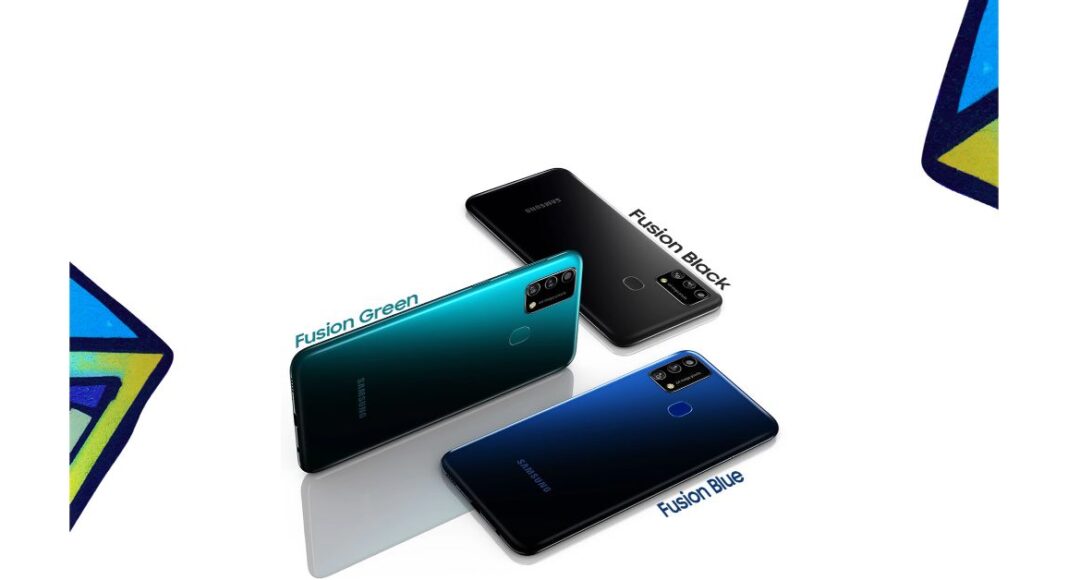 The worldwide smartphone shipments touched 348.0 million units in the third quarter (Q3) of 2020, which registered a 1 percent fall year on year. However, as compared to Q2 2020, the shipment has increased by 22 percent in the quarter under review. Looking at the smartphone makers, Samsung regained the lead as its global shipment increased 2 percent to 80.2 million units.

Stating that Samsung suffered in Q2 due to its dependence on offline retail, but Q3 saw a major recovery, Canalys Analyst Shengtao Jin. “Its momentum was fueled by three key factors:

Samsung is now positioning for more online sales as it launches exclusive online devices, such as the Galaxy F series for Flipkart. Despite its momentum, Samsung’s oversized portfolio is still the biggest pain point for the channel, which is reluctant to hand it more power.”

Asserting that Xiaomi executed with aggression to seize shipments from Huawei, the Canalys report stated, “There was symmetry in Q3, as Xiaomi added 14.5 million units and Huawei lost 15.1 million. In Europe, a key battleground, Huawei’s shipments fell 25 percent, while Xiaomi’s grew 88 percent. Xiaomi took a risk setting high production targets, but this move paid off when it was able to fill channels in Q3 with high-volume devices, such as the Redmi 9 series. The vendor invested to bring in local expertise to gain the trust of distributors and carriers.”

As far as other brands are concerned, the report by Canalys notified that Vivo completed the top five by shipping 31.8 million units. On the contrary, Oppo, which shipped 31.1 million units, came to sixth spot.

According to Canalys senior analyst Ben Stanton, “This quarter was a welcome relief, with few restrictions on businesses and citizens between July and September. But the ramifications of the first-half lockdowns still persist. Offline channels, for example, are being increasingly pared back, amid store closures and staff redundancies, and vendors now have to compete harder to attain floorspace. Limited supply of 4G chipsets will cause supply chain bottlenecks and increase production costs.”

In addition, the surge in COVID-19 rates in regions such as Europe will once again force governments to introduce stricter measures in the region. Mind you! The second wave is likely to cause widespread bankruptcies and job losses in affected areas. Unfortunately, the relief of Q3 looks set to be short-lived.