During the sale, the Samsung smartphone will be up for sale with a massive saving on the purchase of the Samsung Galaxy S series and M Series of smartphones. 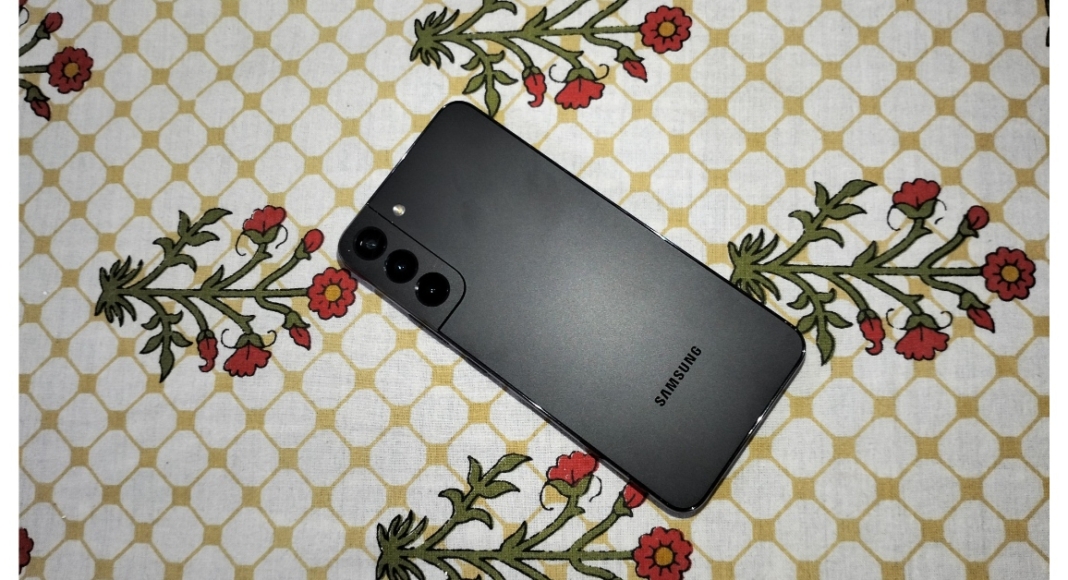 Amazon Great Indian Festival Sale will start from September 23 while prime members get special 24 hours early access to the sale. It is going to be a month-long sale that will bring massive discounts across its product portfolio. The Galaxy S20 FE 5G, Galaxy S22 Ultra, Galaxy S22, Galaxy M53, Galaxy M33, M32 Prime Edition, and Galaxy M13 are just a few of the gadgets that customers can get a great deal on as part of Amazon’s Great Indian Festival Sale. Check out Samsung’s deals and offers on its smartphones.

On September 22, Amazon’s Great Indian Festival sale 2022 begins for Prime subscribers, and on September 23, it becomes available to everyone else. For the festive season, Samsung has offered great deals on a variety of Galaxy Smartphones. Customers may take advantage of fantastic savings on gadgets like the Galaxy S20 FE 5G, Galaxy S22 Ultra, Galaxy S22, Galaxy M53, Galaxy M33, M32 Prime Edition, and Galaxy M13 as part of Amazon’s Great Indian Festival.

Samsung’s Galaxy 20 Fan Edition 5G will be offered at an attractive price of Rs 26999 during the Amazon Great Indian Festival Sale 2022. In India, the device’s initial price was Rs 74,999.

Komila Singhhttp://www.gadgetbridge.com
Komila is one of the most spirited tech writers at Gadget Bridge. Always up for a new challenge, she is an expert at dissecting technology and getting to its core. She loves to tinker with new mobile phones, tablets and headphones.
Facebook
Twitter
WhatsApp
Linkedin
ReddIt
Email
Previous articleHow to Disable Call Recording Warning on Realme Phones
Next articleHere are all of the Diwali with Mi deals and offers for Xiaomi and Redmi devices