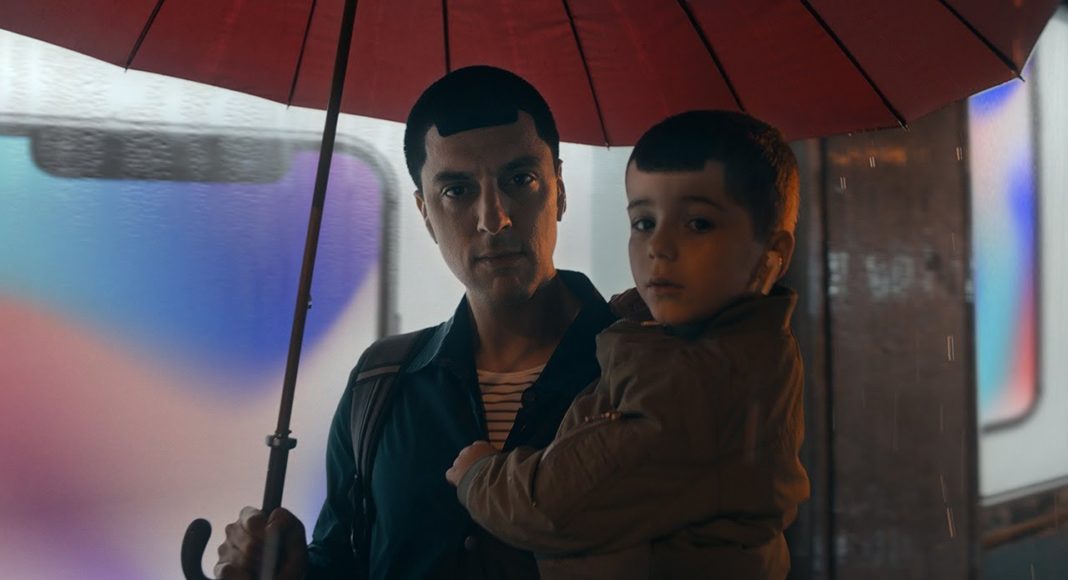 The rivalry between Apple and Samsung is no secret. Both the technology giants leave no chance of taking pot-shots at each other and even involved in a long-standing legal battle. Amid all this, Samsung has released an advertisement for its flagship Galaxy S9. The advertisement shows how Samsung’s Galaxy S9 is great, and at the same time pokes fun at Apple.

This isn’t the first time that this is happening, as we have seen the story of this ad in previous Samsung advertisements too. The ad shows an iPhone user gets frustrated with their Apple device, sees how Samsung users around her are happy with their superior smartphones, and then eventually upgrades to Samsung.

If we talk about this particular ad, it shows a woman using an iPhone in various situations where her smartphone lets her down, and Samsung Galaxy S9 users doing the same things with their phones like it’s a cakewalk. It shows how the iPhone isn’t waterproof, and how a task as simple as getting tickets scanned at the airport can be tough with it. When the woman goes to an Apple Store to complain about the issue, the executive tells her to switch off the performance management. The advertisement ends with the woman walking past a man with the notch haircut standing in front of an iPhone X billboard and finally being happy about upgrading to Samsung Galaxy S9.

Like we said, it’s a storyline we have seen in previous Samsung advertisements. However, one thing that we found irksome was that the woman in the advertisement is shown using Apple iPhone 6. Using a smartphone that was launched almost four years back and comparing it to their current flagship is not very fair. The ad would have made more sense had it showcased iPhone X or even iPhone 8 or 8 Plus instead of a model as old as iPhone 6.

Also it wasn’t hard to notice Samsung calling out Apple for the battery fiasco it admitted to late last year, but we found it a little strange that the Apple employee doesn’t mention the option of getting the iPhone’s battery replaced at a subsidised rate. While iPhone users who feel that their phone is too slow can immediately switch to Samsung Galaxy if they think it’ll solve their problems, but getting the subsidised battery is any day a more affordable option.

Avani Baggahttp://www.gadgetbridge.com
Avani has an immense love for reading, travelling and food, but not necessarily in the same order. Avani almost started pursuing law, but life had other (better) plans for her and she chose to be a writer instead (luckily!) She previously covered technology at Times Internet and wrote about smartphones, mobile apps and tech startups. When she’s not writing, you’ll be able to find her in book stores or catching up on her social life.
Facebook
Twitter
WhatsApp
Linkedin
ReddIt
Email
Previous article
HTC U12 Plus’ specifications and pictures leaked ahead of its launch
Next article
Nokia 8 Sirocco Review: A smartphone that packs both beauty and brains