The television is powered by Google Assistant for voice support 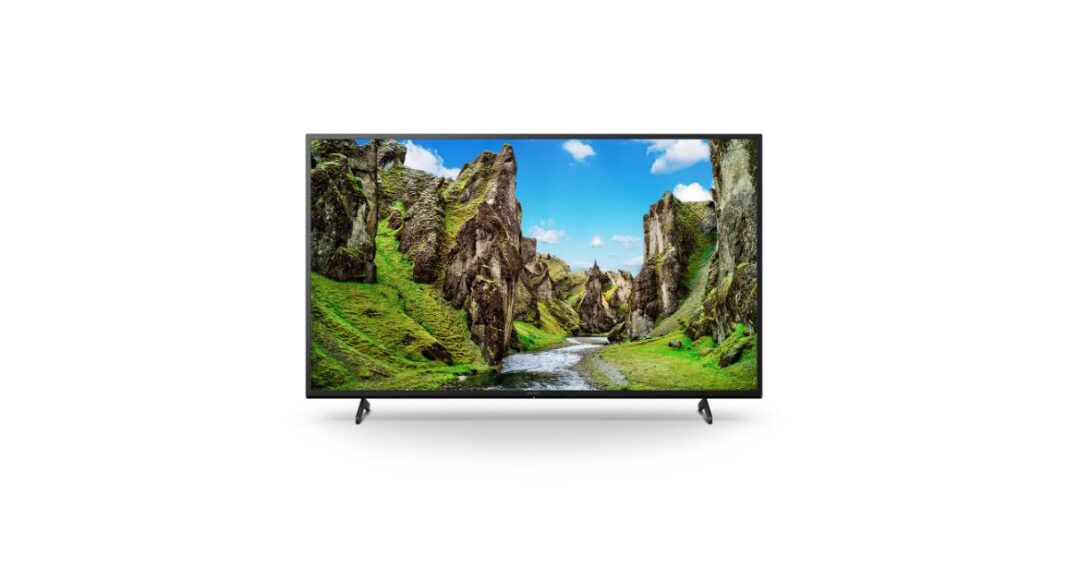 Sony India has expanded its Smart TV lineup with the introduction of the Bravia X75 Smart Android TV Series in India. The new lineup comes in two different sizes 43-inches and 50-inches. The Android TV is powered by a Sony X1 4K HDR processor. The television supports the Live Color feature and Google Assistant for voice control.

Sony Bravia X75 Smart Android TV Series price in India starts at Rs 66,900 for the 43-inch model whereas the 50-inch TV comes at Rs 84,900. However, these are listed to come at Rs 59,990 and Rs 72,990 respectively. Both the variants of the X75 Series are now available for purchase across all Sony Centers, major electronic stores and e-commerce portals in India.

Sony Bravia X75 Smart Android TV comes in 43-inches and 50-inches sizes. The Sony Televisions runs on Android TV that lets you access movies and shows from apps and broadcast in an instant. The television allows you to connect your TV with popular smart devices like Google Home or Amazon Echo, which allow viewers to control the TV and stream content on it with voice command. The BRAVA X75 series is powered by a Sony X1 4K HDR processor that uses advanced algorithms to cut noise and boost detail.

The Television has the support of the Live Color feature that offers natural colours with no smudging or dulling of the image. As per the company, the 4K television delivers rich with real-world detail and texture. Images filmed in 2K and even Full HD are upscaled close to 4K resolution by 4K X-Reality PRO using a unique 4K database. The Sony Bravia X75 Smart Android TV features Dolby Audio technology and powered by Open Baffle Speaker delivers impressive sound that’s well suited to movies, sport and music. Moreover, it comes equipped with improved X-Protection PRO technology for superior dust and humidity protection.

Komila Singhhttp://www.gadgetbridge.com
Komila is one of the most spirited tech writers at Gadget Bridge. Always up for a new challenge, she is an expert at dissecting technology and getting to its core. She loves to tinker with new mobile phones, tablets and headphones.
Facebook
Twitter
WhatsApp
Linkedin
ReddIt
Email
Previous article
Amazon Fire TV Cube launched in India at Rs 12,999
Next article
Best note-taking applications for the iPad Pro 2021