HomeOther TechGamingSony gives a glimpse of Ghost of Tsushima, up for pre-order

Sony gives a glimpse of Ghost of Tsushima, up for pre-order

The upcoming PS4 exclusive gameplay is set to release on July 17. 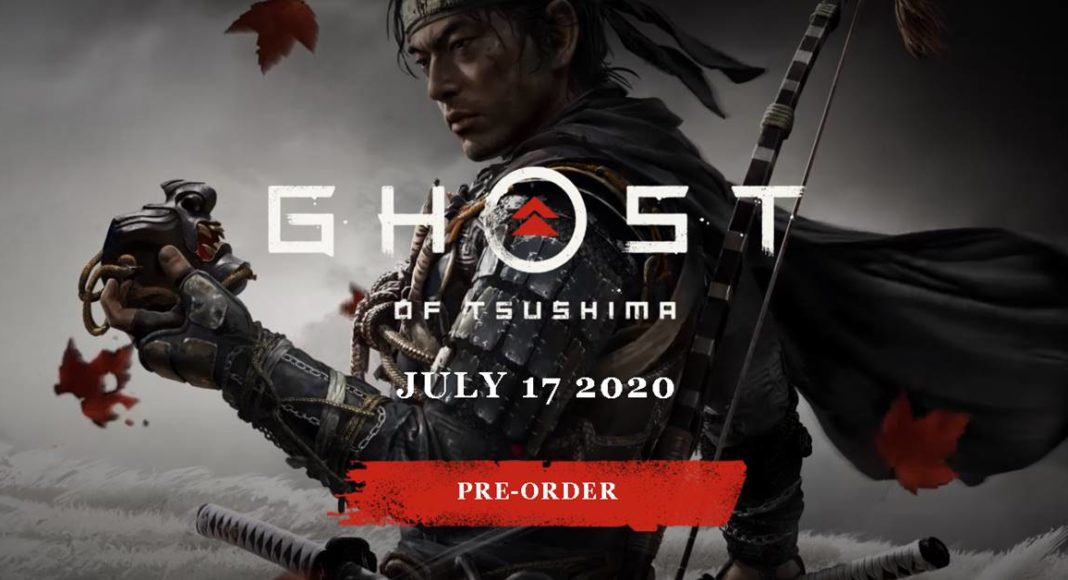 With the PlayStation5 launch inching-closer, Sony has given a glimpse off the upcoming PS4 exclusive gameplay for Ghost of Tsushima in its latest State of Play Stream. Available to pre-order now, Sony’s Ghost of Tsushima is set to release on July 17.

In this 18-minute gameplay video, Sony showcased the Ghost of Tsushima’s open-world exploration, combat, stealth mechanics, character customization, different game modes and much more. The photo mode is rather expansive too, which is a delight given how visually pleasing the game looks.

The story trailer of Ghost of Tsushima, which is developed by Sucker Punch Production, revealed, “In the late 13th century, the Mongol empire has laid waste to entire nations along their campaign to conquer the East. Tsushima Island is all that stands between mainland Japan and a massive Mongol invasion fleet led by the ruthless and cunning general, Khotun Khan. As the island burns in the wake of the first wave of the Mongol assault, samurai warrior Jin Sakai stands as one of the last surviving members of his clan. He is resolved to do whatever it takes, at any cost, to protect his people and reclaim his home. He must set aside the traditions that have shaped him as a warrior to forge a new path, the path of the Ghost, and wage an unconventional war for the freedom of Tsushima.”

Therefore, you get to play as one of the only samurai to survive the Mongol invasion of the island of Tsushima in 1274. All you have to do is look around you, fight with your rivals and snatch back your island from the enemies.

While Jin starts the game as a samurai, he’ll learn skills and adopt tactics that are decidedly not samurai-like and begin to form his new identity, The Ghost.  “As you play, you’ll learn more about Jin, the threats he faces, the allies that help him along his journey, and what he will have to give up to become this new kind of warrior,” as revealed by an official blog post.

Shimura is the jito (lord) of Tsushima. According to a blog post, “He is a samurai as well as uncle and father figure to Jin. He’s trained Jin since childhood in the traditional ways of the samurai, and grows increasingly concerned by the tactics Jin starts to adopt as he abandons his teachings and becomes The Ghost.”

Khan is a Mongol general and leader of the Mongol army invading Tsushima Island. “Khan is a ruthless, cunning enemy who uses everything he knows about the samurai to try to destroy them. He’s a brutal, unrelenting adversary that Jin will quickly learn not to underestimate,” the blog post added.

Mind you! While placing a pre-order for Ghost of Tsushima, you can choose from: