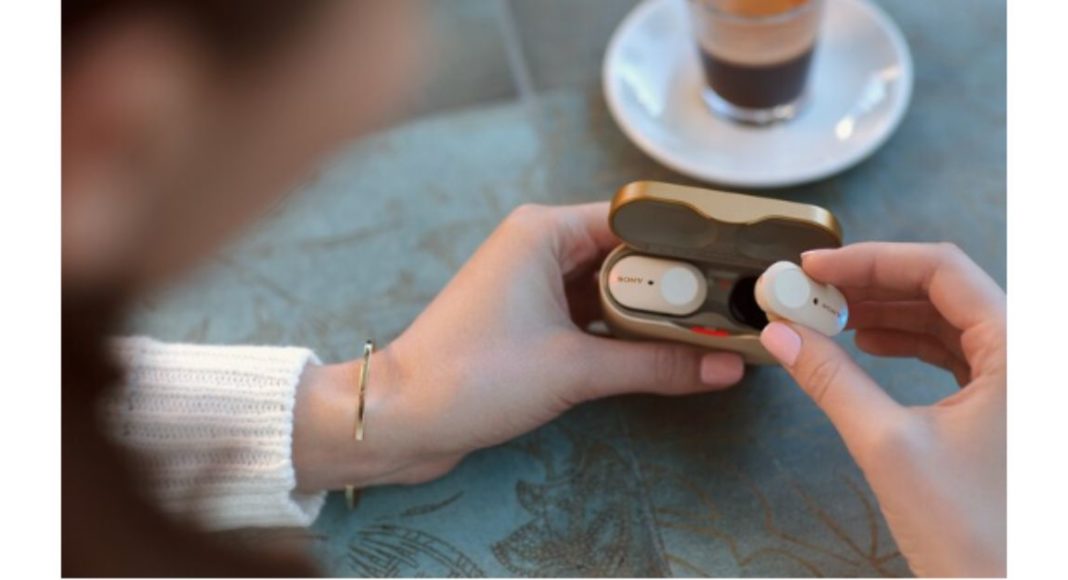 Japanese technology giant Sony has launched a number of new impressive devices since last year. In fact, when it comes to audio products, the company has become the largest audio manufacturer in the world. Today, Sony has added another feather in its portfolio by launching its wireless earphone in the market. The Japanese company has unveiled its Sony WF-1000XM3 wireless headphones. This was the global launch of the company’s latest offering and they will be available for sale starting mid-August.

It is evident from the name of the headset that Sony WF-1000XM3 has the same importance as the company’s lineup as Sony WH-1000XM3. While the newly launched offering is a truly wireless headset, the Sony WH-1000XM3 are around-ear wireless headphones. A number of features are common between the two including active noise cancellation, long battery life, and wear detection.

The wear detection feature of the headset enables the user to play and pause music automatically when they put on the device and take off. The company claims that the earphones can be used for up to 6 hours with the active noise cancellation feature on a single charge and offers up to 8 hours of battery life if the active noise cancellation feature is turned off. The device comes with a charging case that promises to offer an additional three complete charges to the wireless earphones. Sony earphones are powered by the company’s own QN1e noise canceling processor that claims to offer up to 32 hours of battery life. The device also supports Google Assistant and Amazon Alexa. 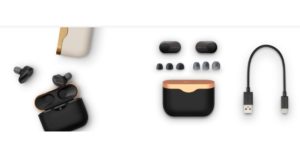 In addition to this, the Sony WF-1000XM3 comes with 6mm dynamic drivers that have a frequency response range of 20-20,000Hz. On the part of connectivity, the device can be connected with the user’s smartphone via Bluetooth 5.0, Bluetooth codec support for the SBC and AAC codec’s. Sony WF-1000XM3 earphones can also be worn for hands-free calling. Apart from that, the earphones offer various settings and functions that can be easily controlled via the Sony Headphones Connect app. The app is accessible for Apple’s iOS and Android devices. The Sony earphones come with a USB Type-C port for charging for the case.

The Sony WF-1000XM3 has been launched all over the world and is priced at GBP 220 (approximately Rs 19,000). The company is yet to announce the price and availability of the Sony WF-1000XM3 wireless headphones in India. We will update you whenever the company announces more information about it.

Komila Singhhttp://www.gadgetbridge.com
Komila is one of the most spirited tech writers at Gadget Bridge. Always up for a new challenge, she is an expert at dissecting technology and getting to its core. She loves to tinker with new mobile phones, tablets and headphones.
Facebook
Twitter
WhatsApp
Linkedin
ReddIt
Email
Previous articleRealme India CEO takes a jab on Redmi 7A, pokes fun at its display and camera
Next articlePUBG Mobile Season 8’s royale pass leaks upcoming weapons, skins and emotes