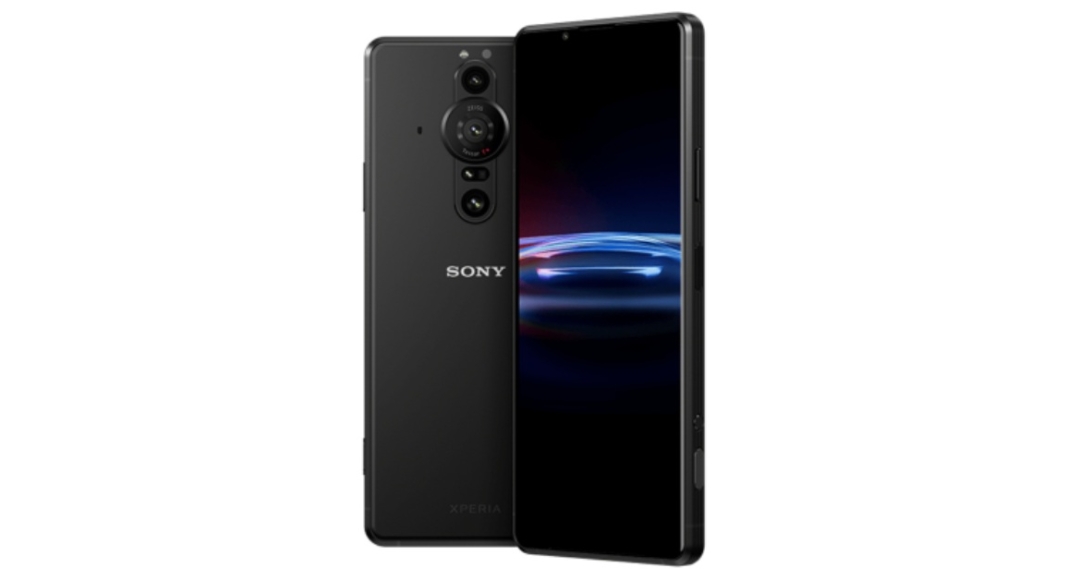 Sony has expanded its Xperia lineup with the launch of the Sony Xperia Pro-I. The device is claimed to come with the best smartphone camera. The company announced the phone via a virtual launch event. It is aimed at creative professionals including content creators, photographers and even filmmakers.

It features Zeiss optics and includes a dedicated shutter button given on the right side of the frame. It is powered by Qualcomm Snapdragon 888 SoC and is highlighted with a 1-inch Exmor RS CMOS sensor.

Sony Xperia Pro-I has been introduced at a price tag of $1,7999 that converts to Rs 1.35 lakh. The phone comes in a single Frosted Black colour option. Alongside the smartphone, the company has also launched an additional accessory namely Vlog Monitor at $199, which translates to Rs 15,000. Both the products are said to go on sale from December. 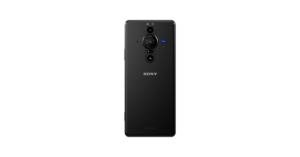 On the software front, the Sony Xperia phone runs on Android 11 and is powered by a Qualcomm Snapdragon 888 SoC with 12GB of RAM and 512GB of storage. The Internal storage can be expanded up to 1TB using a microSD card. 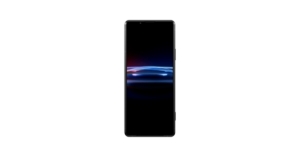 The biggest USP of the Sony Xperia Pro-I is its pro cameras. It is highlighted with a triple rear camera set up that houses a 12MP primary camera with a 1-inch Exmor RS sensor offering aperture ranging from /2.0 to f/4.0, There are two other 12MP lenses with 1/2.9 inch and 1/2.5 inch Exmor RS sensors. All the sensors support OIS while on the front there is an 8MP 1/4 inch selfie camera with f/2.0 aperture.

Apart from this, to protect the rear sensor the company has provided a dedicated shutter button on the right side of the frame which can be easily customised as per the liking.

Not only this, the Sony Xperia Pro-I comes packed with a 4,500mAh battery that supports 30W fast charging. The smartphone is IPX5, IPX8 and IP6x rated for protection against dust and water resistance. It further includes Bluetooth v5.2, WiFi 6, dual-band WiFi with 2.4Ghz and 5Ghz bands and NFC for wireless connectivity.

There is a 5G, 4G LTE, USB Type C port and 3.5mm headphone jack. The sensors on the phone include A-GPS, A-GLONASS, Galileo QZSS, fingerprint sensor and Beidou.

Komila Singhhttp://www.gadgetbridge.com
Komila is one of the most spirited tech writers at Gadget Bridge. Always up for a new challenge, she is an expert at dissecting technology and getting to its core. She loves to tinker with new mobile phones, tablets and headphones.
Facebook
Twitter
WhatsApp
Linkedin
ReddIt
Email
Previous article
How to remove or clean water from your smartphone’s speaker?
Next article
HP Smart Tank 700 series printers with the ability to print on both sides of the page launched in India