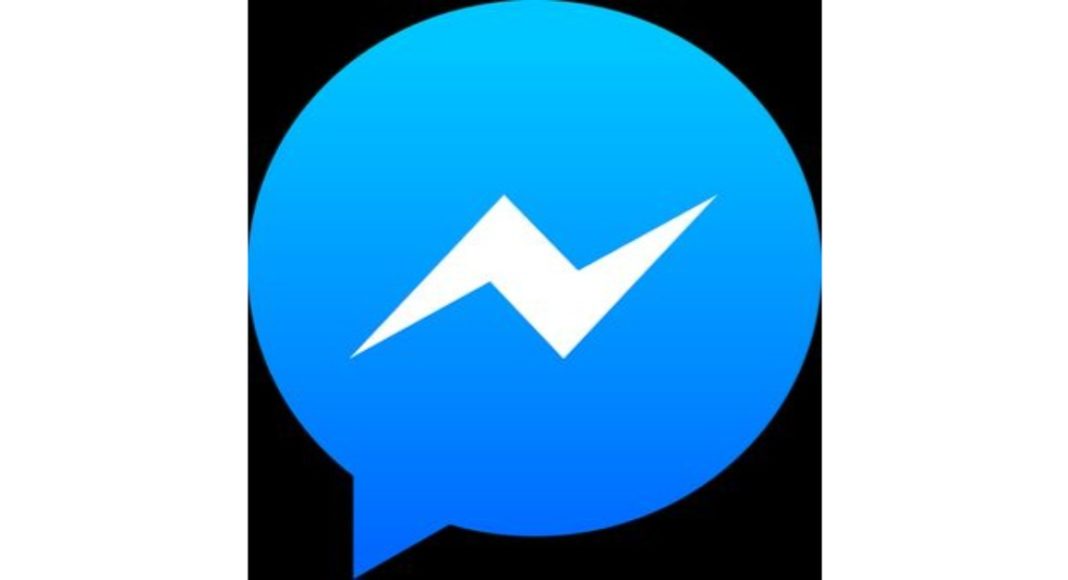 There are people who wish to remove messages once they are on social media or messenger. Sometimes we might send messages to wrong people, or even worse, send unfriendly messages and change our mind about it the next moment. However, the blunder is done and just like in real life, you cannot take back what you said. Well, now you don’t need to worry anymore because now you can actually delete messages if you have sent something inappropriate or irrelevant.

Facebook was against this idea sometime ago. However, a year ago, Mark Zuckerberg was caught doing it. There was a report which came sometime ago telling users that this service was caught scraping call logs and message data. As a matter of consequence, Facebook came under a lot of pressure as users started accusing it for the misuse of its power. Facebook then said that this was a feature that it was planning to incorporate soon in the messaging app. Now, Facebook released a statement regarding this.

We can at least say for now, that Facebook will work towards this feature. It is very similar to WhatsApp because just like this messaging app, Facebook Messenger will also have the option to delete the message for one person or for all the participants of the conversation. Facebook has taken quite a long time to bring this feature, considering that WhatsApp and Instagram have rolled this out a long time ago. One important thing to note is that the message can be deleted within 10 minutes of sending it.

In other apps this limitation can be bypassed. WhatsApp might have already prepared for these bugs, however, it is uncertain whether other bugs will attack the Facebook sub-company or not. It cannot be ascertained if Facebook will actually release the message deleting feature until it gives an official announcement about the same. However, considering the current state of affairs, this feature is most likely to be true.