HomeOther TechAppsFacebook loses approval of Apple to test apps, use tools on iPhones

Facebook loses approval of Apple to test apps, use tools on iPhones 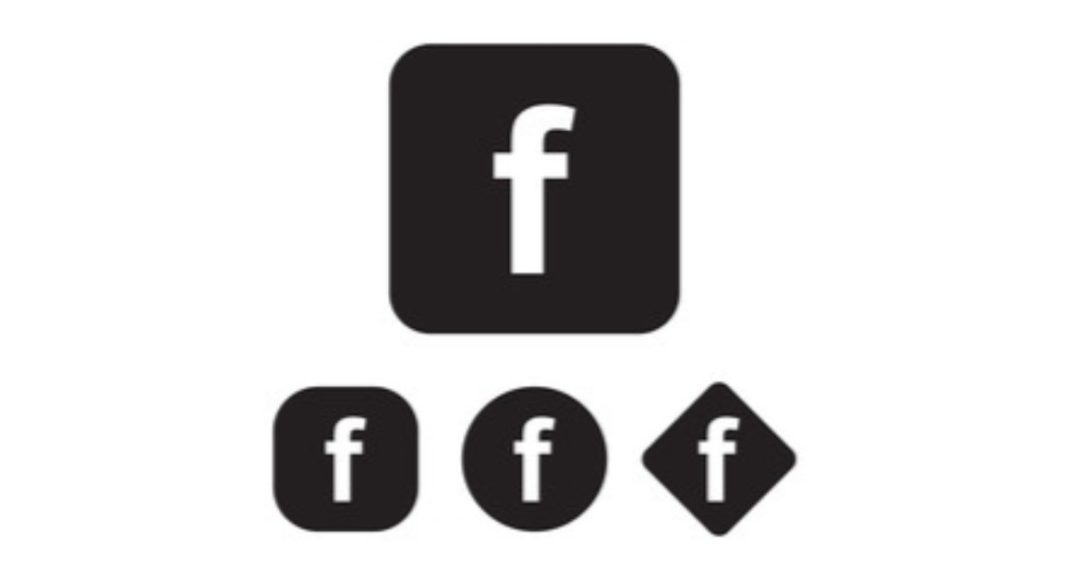 Apple is backlashing at Facebook over issues of privacy. Apple revoked a set of testing tools that Facebook uses in order to ensure apps are ready for use on Apple iPhone and iPad. This move even closed down internal apps that Facebook employees use every day. Facebook tried to breach the rules set for Apple’s App Store by paying users to share personal data. These users also include teenagers. Facebook had to shut this programme down after TechCrunch reported about it. Albeit, Facebook defended its move by saying that users had given their personal data on the basis of their choice.

The social networking giant also said that in case of teenagers, they had parental consent. Facebook has taken a hit after Apple took measures against it. Though the move doesn’t impact distribution for consumers through the app store, it could still mean delays to new version including the main Facebook app. After Apple shut down Facebook, it led to turning off of the internal Facebook apps that are used to run the company. Facebook paid users between the age of 13 to 35 years, an amount of $20 a month to install Facebook Research App. This app helped it to track phone and web usage habits.

A Facebook spokesperson has gone on record and said, “Key facts about this market research program are being ignored. Despite early reports, there was nothing ‘secret’ about this; it was literally called the Facebook Research App. It wasn’t ‘spying’ as all of the people who signed up to participate went through a clear on-boarding process asking for their permission and were paid to participate. Finally, less than 5 per cent of the people who chose to participate in this market research program were teens. All of them with signed parental consent forms.”

Facebook has constantly been criticised due to the breach of users’ privacy. To look back, one major data breach took place last year when Cambridge Analytica obtained information of millions of Facebook users through a third-party app.