NASA, however, revealed that weather will drive the actual date of departure from the space station. 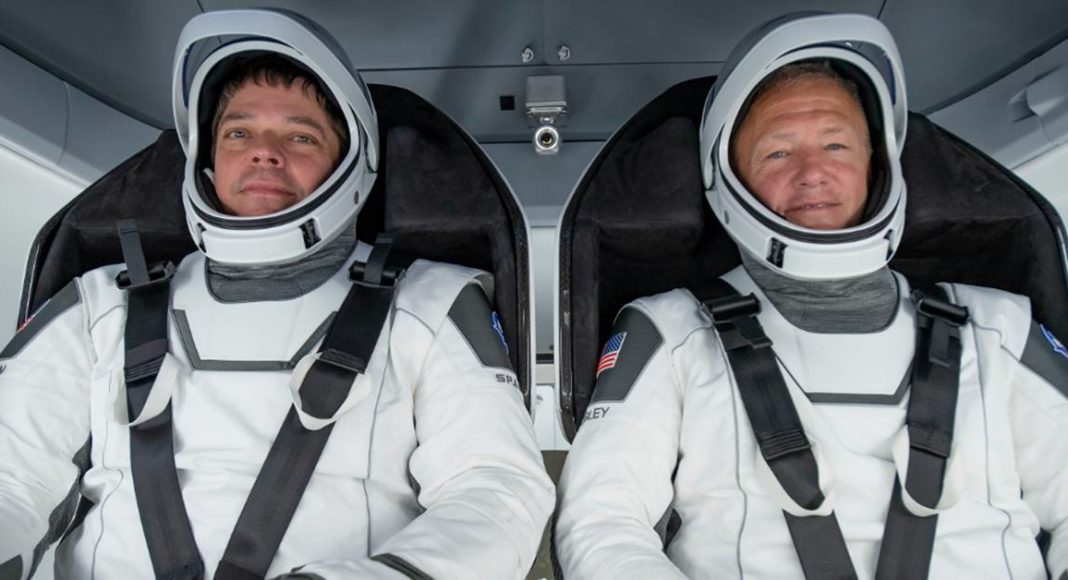 After creating history by successfully riding SpaceX Crew Dragon spacecraft to the International Space Station (ISS) on May 31st, NASA Administrator Jim Bridenstine has now announced August 2 as the target splashdown date for the Demo-2 Mission crew members Robert Behnken and Douglas Hurley. However, he added that weather will drive the actual date of departure from the space station.

NEWS: We're targeting an Aug. 1 departure of @SpaceX's Dragon Endeavour spacecraft from the @Space_Station to bring @AstroBehnken and @Astro_Doug home after their historic #LaunchAmerica mission. Splashdown is targeted for Aug. 2. Weather will drive the actual date. Stay tuned. pic.twitter.com/VOCV51gzLi

Meanwhile, NASA has revealed that its astronaut Chris Cassidy and Robert Behnken concluded their spacewalk at 1:10 p.m. EDT, after six hours on July 16th. The two NASA astronauts completed all the work to replace batteries that provide power for the International Space Station’s solar arrays on the starboard truss of the complex. The new batteries provide an improved and more efficient power capacity for operations.

“The spacewalkers removed six aging nickel-hydrogen batteries for the second of two power channels for the starboard 6 (S6) truss, installed three new lithium-ion batteries, and installed the three associated adapter plates that are used to complete the power circuit to the new batteries. Mission control reports that all three new batteries are working,” revealed an official blog by NASA.

The battery replacement work almost completes a 3.5-year effort to upgrade the International Space Station’s power system. At completion, 24 new lithium-ion batteries and adapter plates will replace 48 aging nickel-hydrogen batteries. In April 2019, one of the newly installed lithium-ion batteries on the near port truss blew a fuse, so two nickel-hydrogen batteries were re-installed to take its place. A new replacement lithium-ion battery arrived to the space station in January 2020 aboard the SpaceX Dragon on its 19th commercial resupply services mission and is stowed on the station’s truss until it can be installed during a future spacewalk later this year.

Behnken and Cassidy are scheduled to conduct one more spacewalk Tuesday, July 21, during which they will remove two lifting fixtures used for ground processing of the station’s solar arrays prior to their launch. Furthermore, NASA revealed that they will also begin preparing the Tranquility module for the installation of a commercial airlock provided by NanoRacks and scheduled to arrive on a SpaceX cargo flight later this year. The airlock will be used to deploy commercial and government-sponsored experiments into space.