Spice is spicing up the low-cost Android phone market with its Stellar 405; available for Rs 3,299 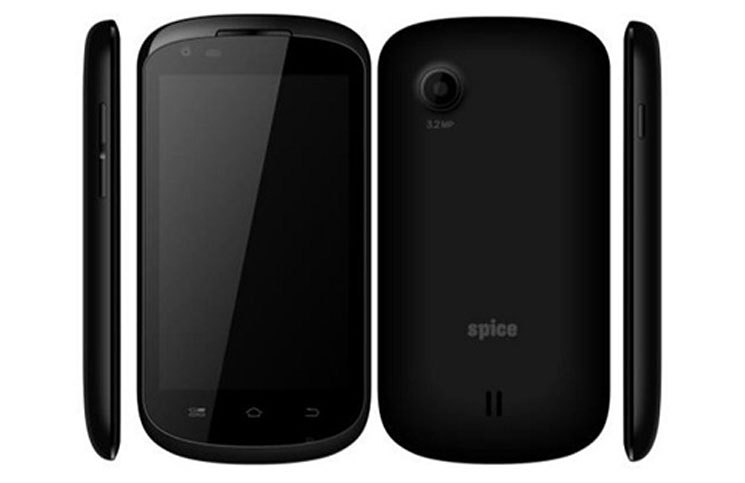 How affordable could mobile phones running on Android KitKat OS get? Rs 3,299 is the new benchmark that the Indian maker Spice has set today. The company has launched Spice Stellar 405, which would compete with other affordable Android smartphones available in the Indian market.

The first look of this device is nothing extraordinary; images that we see doing rounds on the Web portray a plain-jane Spice handset sporting a black colour and plasticky finish. Saying that it looked
like a cheap Chinese phone we saw few years ago. The only difference however is: it boasts of better hardware, at least on paper.

Running on Android 4.4 KitKat, the Spice Stellar 405 is a bit low on RAM (512MB) and storage (4GB), but at this price we shouldn’t be complaining. For imaging you’d get a 3.2MP rear camera with flash and 1.3 MP camera on the front. This is again okay at the price Spice Steller 405 is offered at. But would this phone work its magic? Well, we doubt.