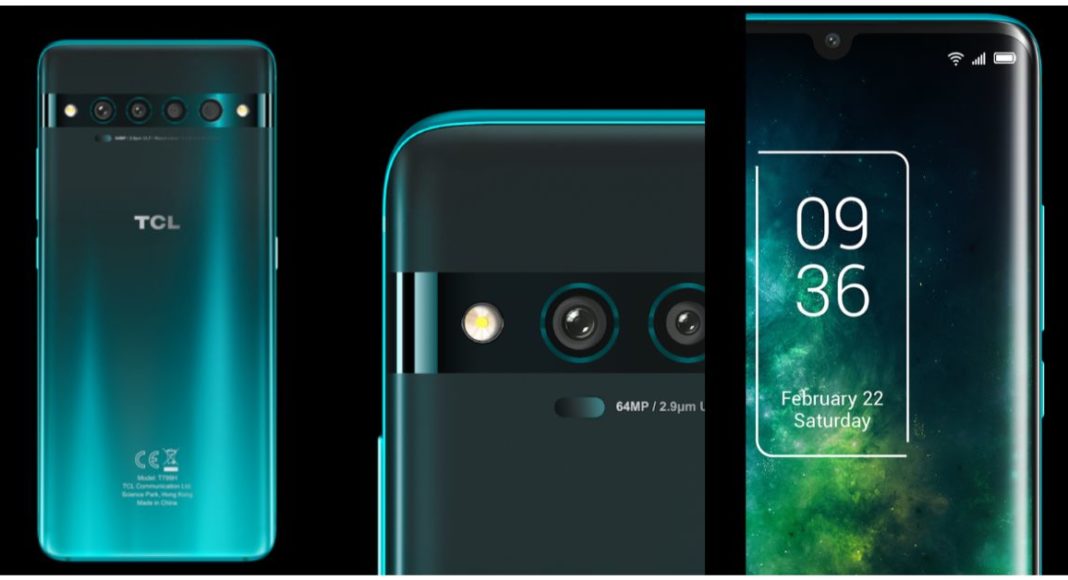 The Chinese Electronics manufacturer TCL has launched three smartphones under the affordable price segment. The company has unveiled its new TCL 10 series that includes TCL 10L, the TCL 10 Pro and the TCL 10 5G. The key highlights of the device include an FHD+ display, a 4,500mAh battery and quad rear cameras. The series was first unveiled at CES 2020 earlier this year. However, at the time of the introduction, the company did not reveal its full specifications as well as the pricing. But now as the trio has finally reached the market the pricing and specifications are no more a secret. 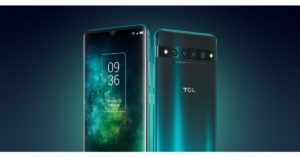 TCL 10L features a 6.53-inch LCD LTPS FHD+ display with a punch-hole design. There is also a dedicated PixelWorks chip that does SDR to HDR mapping in real-time. It is powered by a Snapdragon 665 chipset with 6GB of RAM and with 128GB of storage that can be expanded up to 256GB via microSD card. It runs on TCL UI based on the top of Android 10. The device comes with a quad rear camera set up that consists of a 48MP f/1.8 primary rear camera, an 8MP f/2.2 ultra-wide-angle camera, a 2MP macro camera and a 2MP depth sensor. On the front, there is a 16MP f/2.2 selfie camera.

For connectivity, there is NFC, Bluetooth 5.0, dual-band Wi-Fi, and a 3.5mm audio jack. It also includes a dedicated audio chipset, an audio amplifier as well as a Super Bluetooth feature that lets the user connect to up to four Bluetooth speakers or headphones simultaneously. While on the back there is a fingerprint scanner with the inclusion of the smart key to activate Google Assistant.

TCL 10 5G is similar to its sibling TCL 10L such as the same display size and chip. On the part of the processor, it comes equipped with a Qualcomm Snapdragon 765G chipset paired with 6Gb of RAM and 128GB of expandable storage. It can be expanded up to 1TB using a microSD card. In terms of cameras, the smartphone includes a 64MP f/1.9 primary camera, an 8MP f/2.2 ultra-wide-angle camera, a 5MP macro camera, and a 2MP depth sensor. It also has a 16MP selfie camera. The 5G device houses a 4500mAh battery with a Quick Charge 3.0 support.

Last but not the least, TCL 10 Pro is one of the most expensive models from the series. It features a smaller 6.47-inch curved AMOLED FHD+ display that is also a Netflix-certified display with a hole punch design. Similar to its younger sibling it too sports an NXTVISION chip that converts SDR-to-HDR in real-time. It runs on  Android 10 and the company has promised an Android 11 update. It is powered by a Snapdragon 675 processor coupled with 6GB of RAM and 128GB of UFS 2.1 storage. It can be expanded up to 256GB using a microSD card. In terms of camera capabilities, it features a 64MP GW1 primary camera, a 16MP f/2.4 ultra-wide-angle camera, a 5MP macro camera, and a 2MP f/1.8 depth sensor. For selfies and video calling, there is a 24MP selfie camera. The handset also boasts a 4500mAh battery with Quick Charge 3.0 support.

Komila Singhhttp://www.gadgetbridge.com
Komila is one of the most spirited tech writers at Gadget Bridge. Always up for a new challenge, she is an expert at dissecting technology and getting to its core. She loves to tinker with new mobile phones, tablets and headphones.
Facebook
Twitter
WhatsApp
Linkedin
ReddIt
Email
Previous article
Google April 2020 security update started rolling out with some bug fixes, face unlock feature fixed
Next article
COVID-19 outbreak: WhatsApp reduces forwarded message limit to one user