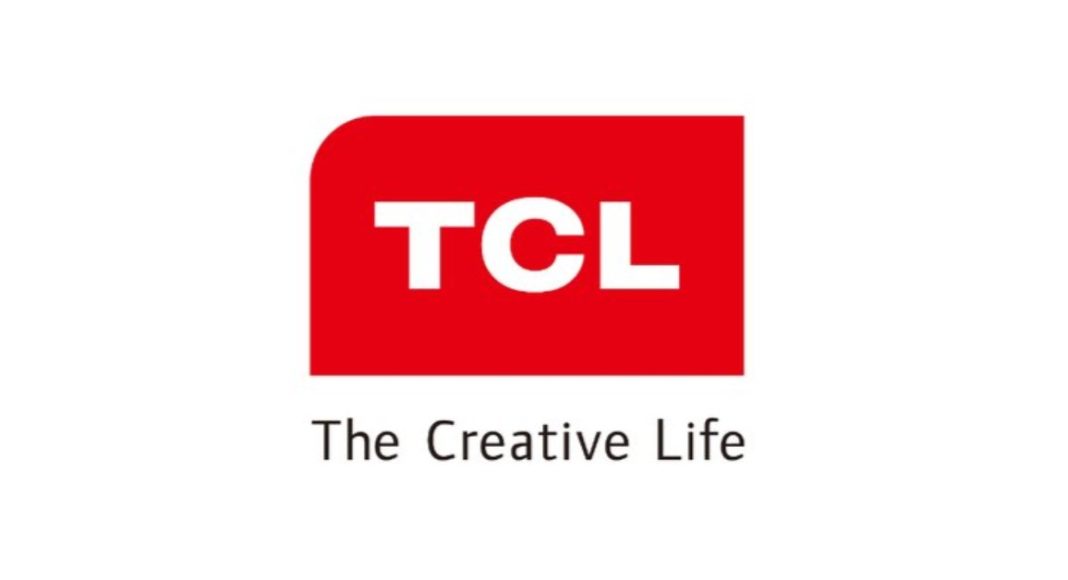 Chinese consumer electronics maker TCL has announced its first integrated smart manufacturing industrial park in India. The company is setting up its ambitious project in Tirupati in Andhra Pradesh. It is worth noticing that this will be TCL’s largest manufacturing base outside its home-country China and it is being made to build by the company to localize its manufacturing capabilities as a part of its long-term strategy in the country. The manufacturing unit will be a part of ‘Make in India‘ initiative.

The Tirupati based industrial park will comprise of two major manufacturing facilities and one among them will be a panel module factory – the first of its kind outside China. This particular unit is owned by Shenzhen China Star Optoelectronics Technology Co Ltd, which is TCL’s panel subsidiary.

The factory will be manufacturing screens for televisions and smartphones and is said to have a capacity of producing eight million 22-inch to 55-inch large-sized television screens and 30 million 3.5-inch to 8-inch smartphone displays in a year. The production at this plant is set to begin in February 2020.

Speaking about the manufacturing plant TCL is setting up in India, Tomson Li, chairman and CEO of the company said, “India is a strategic market for TCL and our investment in India is a significant milestone in our globalization plans. The project will strengthen our supply chain integration capabilities in India and in turn, will benefit our local consumers, providing them with superior quality products at a greater value.”

The company’s sales in India have grown by 120% year-on-year and TCL’s products are available in 3,000 outlets via over 30 channel partners like Croma, Vijay Sales and Reliance Digital. Earlier this year in April, the company also launched its online-centric smart brand iFFALCON for which it partnered with Flipkart.