The new smartphones come with a bezel-less design and run on Android 12 out of the box. 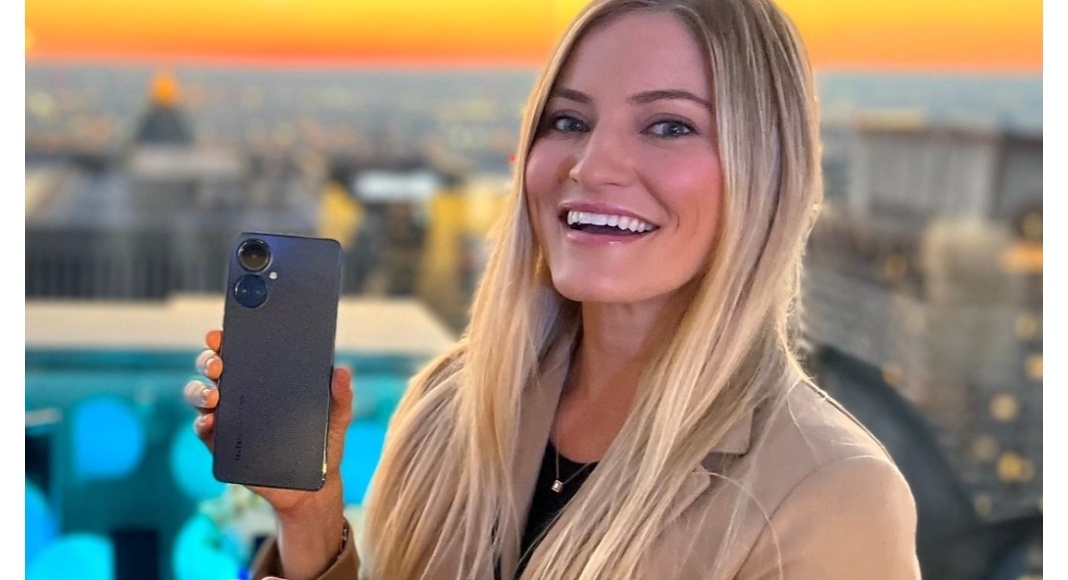 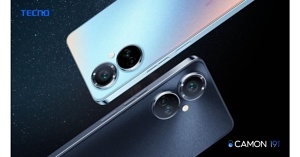 In terms of availability both the phones are scheduled to be widely available in Africa, Latin America, the Middle East, Southeast Asia, and Southern Asia in June. The cost varies depending on the location.

The Tecno Camon 19 Pro has a 6.8-inch full-HD+ display with 1080×2460 pixels of resolution. The screen comes with a 120Hz refresh rate and TüV Rheinland certification. The phone is powered by a MediaTek Helio G96 processor with 8GB of RAM and 128GB/256GB storage options. There is a MicroSD slot to expand the internal memory when needed. 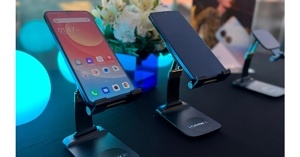 The Camon 19 Pro has a triple rear camera array that includes a 64-megapixel sensor with RGBW+G+P lens by Samsung. The system’s sensor is believed to match the focus of a human eye, while the glass lens boosts light intake by 208 percent. Moreover, there is a 50-megapixel sensor and a 2X optical zoom lens is included. Lastly, the set-up includes a 2-megapixel tertiary lens with four LED spotlights that work in combination with an innovative algorithm to enable the camera to recognise low-light settings and give appropriate light for a clean image. Also, there’s a 32-megapixel camera on the front for selfies.

On the other hand, the Camon 19 Pro 5G features a similar display as its sibling. However, it is powered by MediaTek Dimensity 810 chipset paired with 8GB RAM and 256GB storage. While most of the specifications of the smartphone are also similar.

Komila Singhhttp://www.gadgetbridge.com
Komila is one of the most spirited tech writers at Gadget Bridge. Always up for a new challenge, she is an expert at dissecting technology and getting to its core. She loves to tinker with new mobile phones, tablets and headphones.
Facebook
Twitter
WhatsApp
Linkedin
ReddIt
Email
Previous article
Amazon Quiz Answers Today 16 June 2022: Participate to win Rs 30,000
Next article
Garena Free Fire Redeem Codes Today 16 June 2022: Here is how to claim them