Tesla cars will have customised horns and low-speed noisemakers

The selection of sound will include Farting and Goat Noise 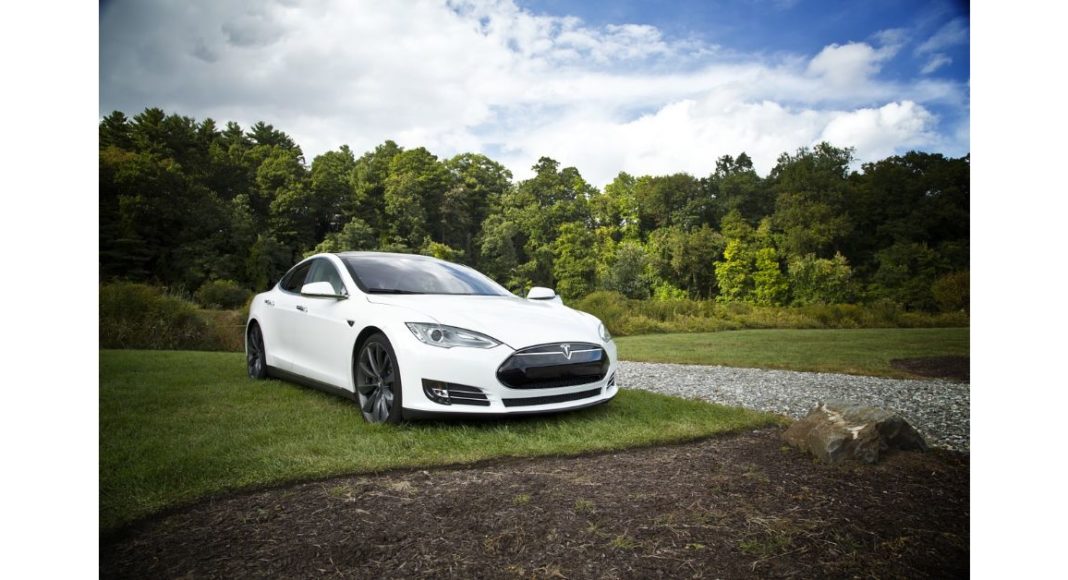 Recently Tesla rolled out OTA update for its self-driven vehicles. Version 10.0 comes with features like Netflix YouTube or Hulu or iQiyi as well as Tencent Video. Now Tesla cars will soon be offering a selection of sounds so that you can customise your car’s horn and movement sounds. The news has been shared by Elon Musk via Twitter.

Elon Musk took to Twitter to reveal that soon Tesla cars will allow the users to customise horn and movement sounds. The Tweet reads, “Customized horn & movement sounds (coconuts being one, of course) coming to Teslas soon.”

He also teased goat bleats, rushing wind and even the coconut horse clops from the movies Monty Python and the Holy Grail. The specific sounds and horns will be used to alert the pedestrians on the roads.

As per a report by Teslarati the customisation of the sounds in the initial stage would be coconut noise, a whoopie cushion noise (made famous by Tesla’s “Toilet Humor” mode) and assumably a goat noise.

Musk also revealed that the company is working on to include custom audio files, so owners would be able to include any noise they want. The report says, “the addition of noisemakers to electric vehicles is expected to save an estimated 2,400 people from injuries, as well as save somewhere in between $250M and $320M in damages from accidents.”

The decision to add the noisemakers in the Tesla cars is in response to the National Highway Transportation Safety Administration‘s (NHTSA) Pedestrian Enhancement Safety Act of 2010. The act is based on a report that mentions that blind pedestrians are the ones who are most prone to additional risks when in the same vicinity as electric vehicles due to their lack of noise.

When traveling at low speed the electric cars make less or no noise at all as it does not have any engines, transmissions or tailpipes that produce sound. “The act passed by the NHTSA requires all-electric cars to contain noisemakers that will emit noise when the vehicle is traveling from 0-19 MPH. All cars operating with strict batteries will have to contain this noisemaker by September 1, 2020.”

Komila Singhhttp://www.gadgetbridge.com
Komila is one of the most spirited tech writers at Gadget Bridge. Always up for a new challenge, she is an expert at dissecting technology and getting to its core. She loves to tinker with new mobile phones, tablets and headphones.
Facebook
Twitter
WhatsApp
Linkedin
ReddIt
Email
Previous article
Amazon Great India Festival Celebration Sale: Offers and dates announced
Next article
Flipkart Big Diwali sale announced: Dhamaka Deals, Rush Hour sales and more