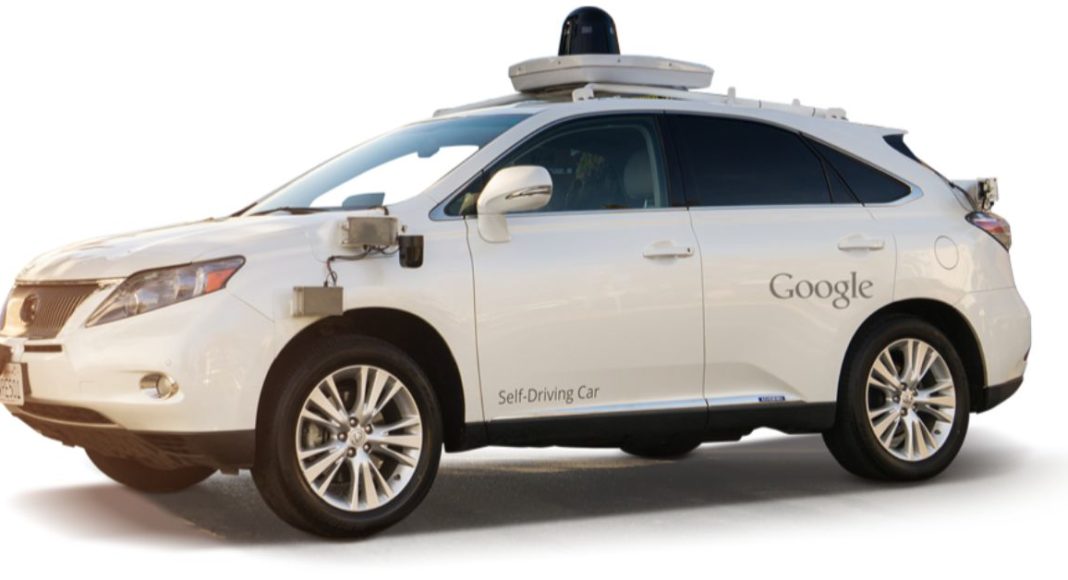 DeepMind is partnering with Waymo, an associate division of Google parent Alphabet, to train self-driving cars. The company will be using methods similar to the ones that were used to instruct artificial intelligence bots how to play StarCraft II.

Waymo’s self-driving cars make use of a neural set of connections to carry out responsibilities that include identifying objects while being driven on the road, envisage the behavior of other cars on the roads along with setting up its next progress. According to a blog post, DeepMind stated on its blog post that working out on the neural networks requires “weeks of fine-tuning and experimentation, as well as enormous amounts of computational power.” The company also said that another of its collaboration with Waymo in the blog post.

DeepMind has collaborated with Waymo to generate a more well-organized development of teaching and refinement of the algorithms of self-driving vehicles, by making the most of population-based training.

The company has said “Training an individual neural net has traditionally required weeks of fine-tuning and experimentation, as well as enormous amounts of computational power. Now, Waymo, in research collaboration with DeepMind, has taken inspiration from Darwin’s insights into evolution to make this training more effective and efficient.”

Waymo’s self-driving vehicles employ neural networks to perform many driving tasks. They range from detecting objects and predicting how others will behave, to planning a car’s next moves. Training an individual-neural net traditionally requires weeks of fine-tuning and experimentation, as well as enormous amounts of computational power. Now, Waymo, in research collaboration with DeepMind, has taken inspiration from Darwin’s insights into evolution to make this training more effective and efficient. 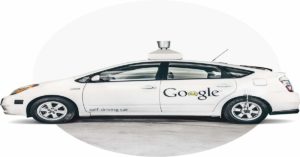 The inventor of population-based training – Oriol Vinyals –told MIT Technology Review that the idea for using PBT at Waymo came up when he was visiting Devin. Vinyals and his colleagues first developed the technique as a way to speed up the training of a computer to play StarCraft II.

The progression like procedure engaged in PBT also makes it easier to be aware of how a deep-learning algorithm has been twisted and optimized with somewhat that resembles a genealogical tree. Vinyals said, “One of the cool things is that you can visualize the evolution of parameters.”

In a blog post, it has been mentioned that Population Based Training (PBT) is a method first developed at DeepMind that helps in discovering effective and efficient training regimes for neural nets. PBT works by launching many hyperparameter searches at one time, with periodic “competitions” to compare models’ performances. Losing models are removed from the training pool, and training continues with winning models only, updated with slightly mutated hyperparameters.

PBT is more efficient than traditional methods employed by researchers, such as random search because each new neural net inherits the full state of its parent network and doesn’t need to restart training from the beginning. In addition to this, hyperparameters aren’t static but instead are actively updated throughout the training. Compared to a random search, PBT spends more of its resources training with successful hyperparameter values.

Komila Singhhttp://www.gadgetbridge.com
Komila is one of the most spirited tech writers at Gadget Bridge. Always up for a new challenge, she is an expert at dissecting technology and getting to its core. She loves to tinker with new mobile phones, tablets and headphones.
Facebook
Twitter
WhatsApp
Linkedin
ReddIt
Email
Previous article
Microsoft’s new Cortana app for Windows 10 gets unveiled
Next article
10 Instagram tricks that will make your experience better