The wait is over Battlegrounds Mobile India iOS version is now available for download: How to download BGMI on your iPhones and iPads

The game is currently under maintenance. 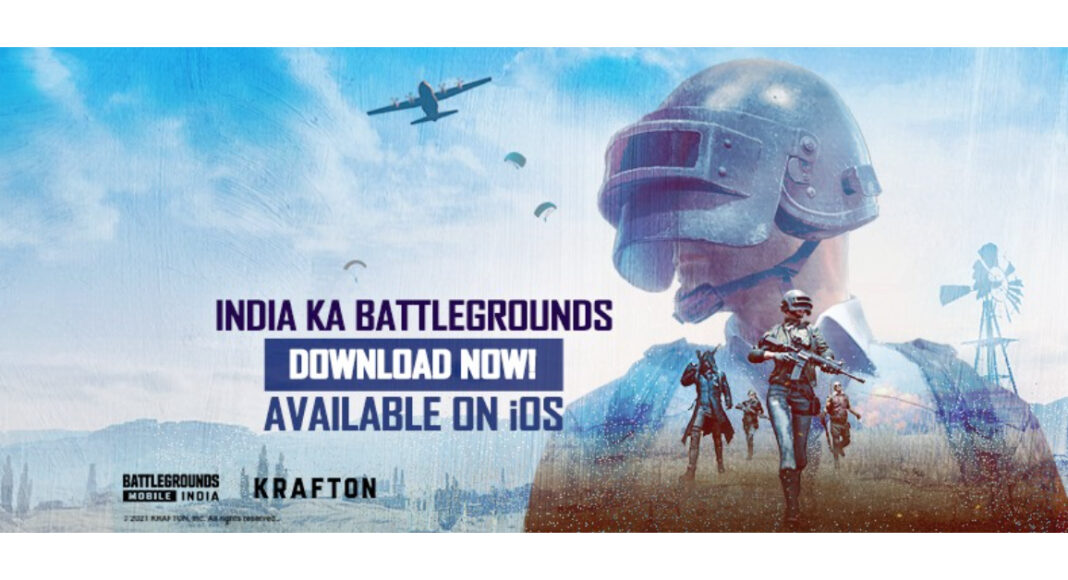 After a successful launch for Android users in India Battlegrounds Mobile India AKA BGMI is now available for download on the iOS platform in the country. Recently, the popular game crossed the 50 million mark on Google Play Store. Krafton, the developer of the game, has kept the iPhone user waiting for nearly a month, after its release on the Android platform.

Battlegrounds Mobile India is an alternative to PUBG Mobile in the country. Krafton introduced the India specific game BGMI a month ago after PUBG was banned in India. So now the wait is over for the iPhone users in the country as the BGMI iOS app is now available for download on the App store. However, the most popular Battle Royale mobile game has met with an issue and is currently under maintenance, scheduled to solve the issue in the iOS version with the authentication system. So the accounts linked with Apple ID will not be able to log in during the maintenance mode.

The Battleground Mobile India iOS version is 1.9GB in size and will be available for underaged players as well. Unlike the Android version which doesn’t allow players below 18 years, the BGMI iOS allows under 17+ category. But the game policy will require those who are not 18 to play the game under parents or guardian guidance for this it will require their permission via the mobile verification system. But here is a loophole: the game’s policy doesn’t guarantee an actual verification process as anyone can easily skip the process by opting for the mode available to the adult players.

As per Apple’s privacy policy, Battlegrounds Mobile India listed game information mentions data used to track you which means it will track your account details across apps and websites owned by other companies. Data Linked to You may collect your data linked to your identity and Data Not Linked to You category.

How to Download Battleground Mobile India iOS version aka BGMI from Apple Store?

Or you can visit this link: Apple iOS App Store

Komila Singhhttp://www.gadgetbridge.com
Komila is one of the most spirited tech writers at Gadget Bridge. Always up for a new challenge, she is an expert at dissecting technology and getting to its core. She loves to tinker with new mobile phones, tablets and headphones.
Facebook
Twitter
WhatsApp
Linkedin
ReddIt
Email
Previous articleHow to schedule a Google Meeting using Google calendar
Next articleTATA is going all green with the release of TATA Tigor EV