This is when the OnePlus 6T will be launched 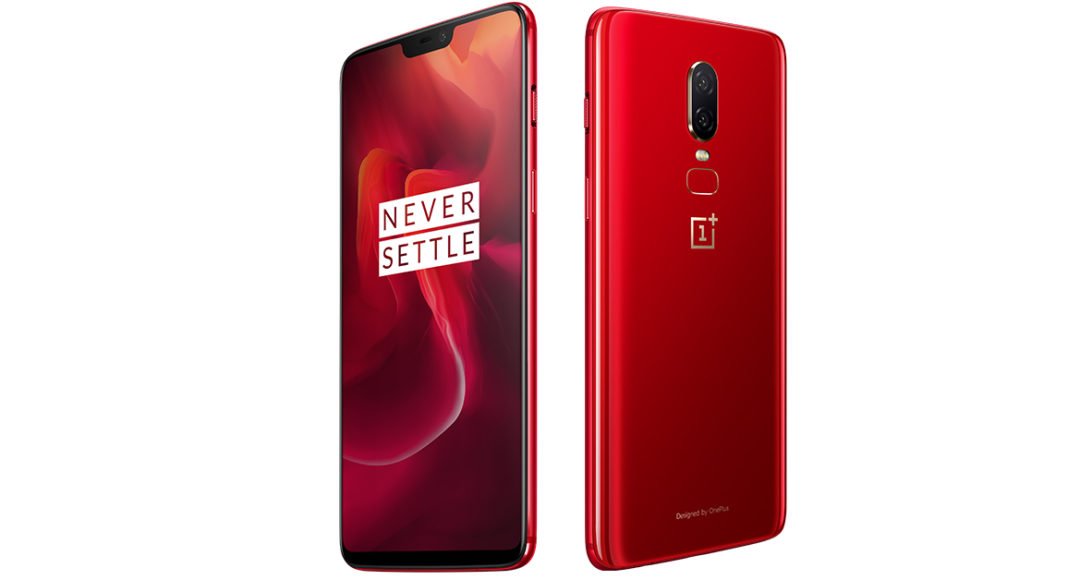 OnePlus 6 has been doing wonderfully well in India, which is why it became the leading smartphone being sold in the premium segment. The company has gone ahead and put out teasers of its next smartphone launch, which will be on January 15, 2019. The smartphone in all likelihood will be the ‘T’ version of its flagship series. It is also a known fact that the next version of the smartphone will be 5G ready, since OnePlus’s CEO Pete Lau had already announced it at Mobile World Congress 2018.

We were contemplating that the upgrade to the OnePlus 6 will launch towards the mid-end of 2018 but with this teaser from the company on the Chinese Social networking site Weibo has hinted that the next version will come in 2019 not before that. Some reports also suggest that the company might ditch the ‘T’ version this time and move on to OnePlus 7 variant all together. However, we don’t think so, a ‘T’ version is needed and the next upgrade should be OnePlus 6T.

Then there is the case of some reports that are strongly suggesting that that this teaser is for OnePlus 7 only and 6T still will be launched in 2018. This was sparked when an OnePlus forum moderator did confirm that an official OnePlus 6T version is in the making and will be launched soon. Price indications point to a $550 price tag, which will be around Rs 38,500 in the Indian market.

However, nothing is concrete at the moment and there still might be changes. But one thing is for certain, that this whole debate of would they won’t they has brought the company again into limelight. We will be closely watching this and will bring you the latest updates, so stay tuned.