This Week in Tech (December 2 – December 9): All that happened 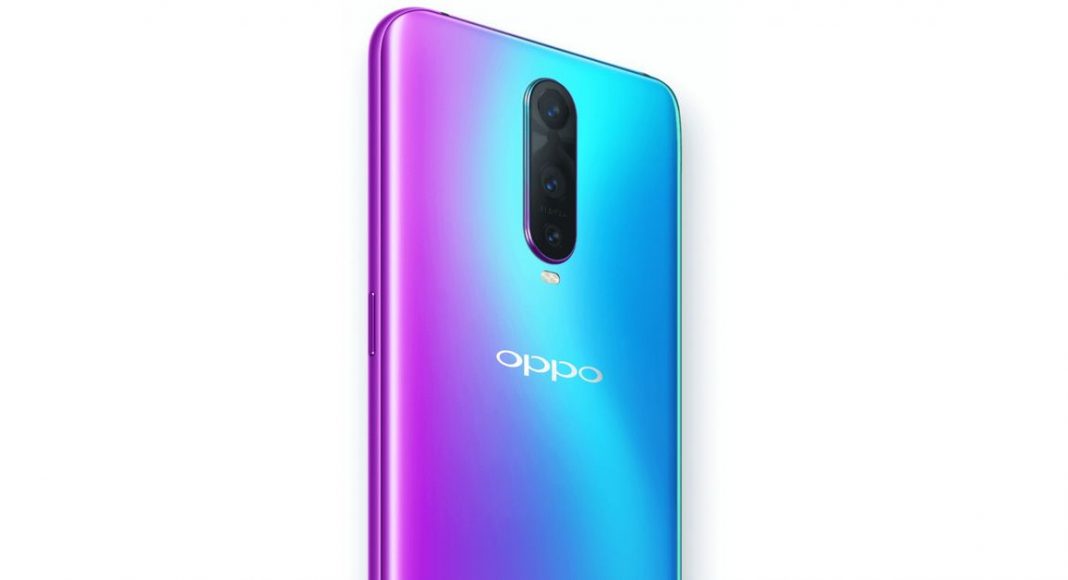 The world of technology saw a number of happenings this week. These include the launch of Oppo’s new flagship devices and Meizu’s comeback smartphones in India. Samsung launched more colour variants of its flagship smartphones of the year and OnePlus CEO spilt some beans on the company’s upcoming 5G device. Read on to know what else happened:

If you have been planning to buy Samsung Galaxy Note 9 or Galaxy S9+, you’ll have more options to choose from. Samsung Galaxy Note 9, which was till now available in Ocean Blue, Midnight Black, Metallic Copper, and Lavender Purple colours, can now also be picked in Alpine White colour. Speaking of Samsung Galaxy S9+, which was till now available in Blue, Black, Purple, Red, and Sunrise Gold colours, can now also be purchased in Polaris Blue colour option.

Oppo this week expanded its lineup in India with its R17 Pro and R17 smartphones. While the former is priced at Rs 45,990, the latter costs Rs 34,990. Both the smartphones are touted to have features that enhance night photography and are the first to come with the company’s SuperVOOC flash charging technology. This technology enables them to be charged from 0 to 100% in just 40 minutes.

Pete Lau, the CEO of OnePlus has announced that the company will be the first to launch a 5G smartphone in Europe and has partnered with EE for the same. It was also announced that OnePlus will use the latest Snapdragon 855 SoC, which promises an enhanced performance and comes with 5G capabilities, in its upcoming flagship smartphone.

Meizu M16th, M6T and C9 smartphones were launched in India

Chinese smartphone brand Meizu made its comeback in India with three smartphones this week, namely M16th, M6T and C9. While Meizu M16th is priced at Rs 39,999 and directly competes with the likes of OnePlus 6T, the M6T and C9 cost Rs 7,999 and Rs 5,999 respectively. The budget smartphones are aimed at giving competition to Xiaomi devices in the entry-level segment.

Chipmaker Qualcomm has launched its flagship 855 processor at an event in Hawaii this week. The latest processor by the company promises AI enhancements and comes with 5G capabilities. It is also supposed to improve the overall performance of the device and we expect to see it in most Android flagships next year.