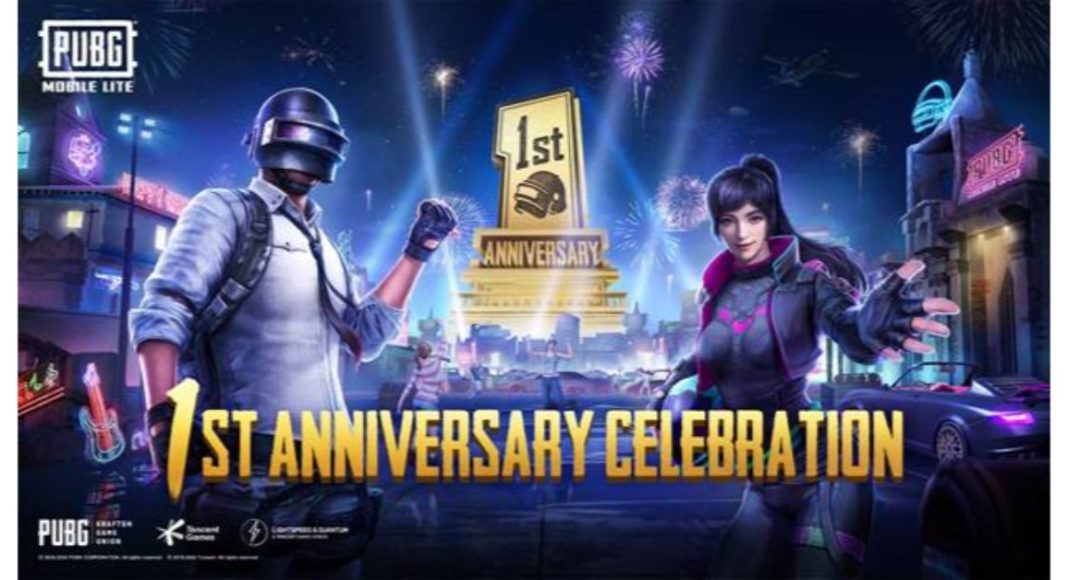 Recently Tencent Games has rolled out Royal Pass Season 14 for PUBG Mobile. Just after a week, the PUBG Mobile Lite has received its 0.18.0 update to mark the celebration as the game has completed one year. The new PUBG update brings lots of features to the game along with few changes. Also, this time the updated theme is based on the current season in the country which is monsoon. The players can experience classic battle royale gameplay in the newly-excavated urban ruins, as well as in a fresh Arena map.

PUBG Mobile 0.18.0 Lite update is available for free on Google Play in select regions around the globe. A new look has been given to the Northwest side of the Varenga map with uncovered ruins. In the same way, the tunnels on the Southern mountain range have got a cryptic and explorable hall, deep within the mountains. In addition to this, the players will be able to board new slow-moving cable cars throughout the map to travel in style and to get a bird’s eye view of the battlefield. 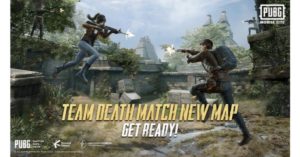 That’s not all the PUBG Mobile Lite 0.18.0 content update brings two new weapons that include the Arena-exclusive P90 sub-machine gun, and the MP5K sub-machine gun to Classic Mode. Moreover, some changes and improvements have also been implemented to the game including an integrated vault function and sliding function in Arena, along with an added indicator for Grenades. Sub-machine guns now can be accessorized with the same attachments as pistols, and the M16 Rifle can now receive Stock attachments.

In addition to these other miscellaneous features have also been added to improve the gaming experience that is the In-game lobby backgrounds, Spawn Island and the application icon have all been decorated to celebrate the game’s first anniversary. The system updates bring a reformatted Daily Mission System along with added popularity rankings to the player stats as well as an ability to send gifts to personal space.

According to the company display improvements including 3D model displays of vehicles, parachutes and plane finishes have been added in the main lobby, Pass page and opening screen, in addition to a new Gold redemption feature, special Vouchers and an integrated direct cash purchase feature have been added.

Komila Singhhttp://www.gadgetbridge.com
Komila is one of the most spirited tech writers at Gadget Bridge. Always up for a new challenge, she is an expert at dissecting technology and getting to its core. She loves to tinker with new mobile phones, tablets and headphones.
Facebook
Twitter
WhatsApp
Linkedin
ReddIt
Email
Previous articleMediaTek unveils Dimensity 720 SoC for premium 5G experiences on mid-tier smartphones
Next articleNASA’s Mars 2020 Perseverance rover mission cleared its Flight Readiness Review