Top 5 photo-storage services that you should know about

In no order, here's the list of the best photo storing platforms available today.

Smartphones are evolving, and with them, the camera size and the picture quality is also going up. Clicking pictures with smartphones has become a second nature of almost all smartphone users. But the photos take up space and if not managed correctly, they could eat up all the internal storage of the device. Almost all the smartphones come with limited storage option, but then, there is an option to invest in a microSD card. However, since some of the smartphones don’t support microSD card, the options for additional storage become very limited. There are many photo storing platforms available on the internet which offer varying options and features. Here we are listing down some of the best photo-storage services that you can find: 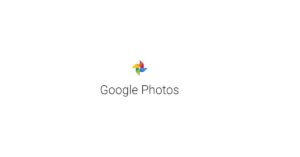 It too comes with plans and options – if the ‘High Quality’ option is chosen, Google will let the user store unlimited photos for free but the kick is, the photos should remain under 16MP in size. While the videos will be kept in 1080p resolution.

And if the ‘Original Quality’ option is chosen, Google Photos will let the user store the pictures to a certain point. Currently, Google gives the user 15GB of free storage which includes all its services. But once it exceeds, the user will have to pay for additional storage or delete some of his old photos or files to make the space. 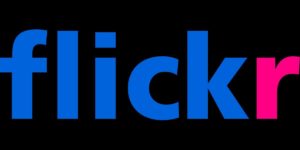 Flickr is one of the oldest platforms to save and share photographs. But it should be noted that Flickr lets the user save only 1,000 photos, and if a user has exceeded this number then his/her older photos will be deleted. To store more photos on this platform, the user would have to pay for the storage service. The user will be charged $50.24 (approximately Rs 3501.85) per year for unlimited storage of photos without ads. 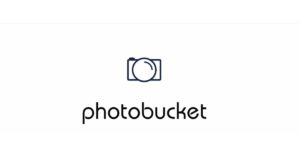 Photobucket is a platform where you can store as well as share photos. It offers free as well as paid photo storing and photo hosting. The platform helps the users to insert their photos to another website using direct image links. But the free plan limits some of the functions. Using the free plan, the users can upload as much as 2.5GB of images but it will come with lots of ads. 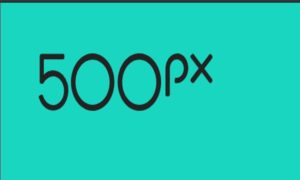 500px is a Canadian company which is targeted more towards professional photographers. The platform offers the professional photographers a place to store, share, exhibit and license their pictures. But to store or exhibit pictures, 500px charges some amount. It also has a free or Basic plan which basically doesn’t cost anything but it offers limited options to the users who don’t really do anything useful. It allows the user 7 photo uploads in a period of 7 days. Other than that, the platform offers two paid services – Awesome and Pro, but there is also Adobe Creative Cloud Photography which can be added to the Pro plan for a yearly charge. 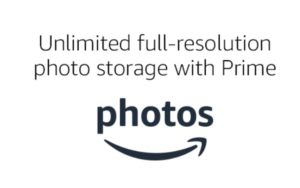 Lastly, Amazon.com as well has its own photo storing platform named Amazon Photos. The Amazon Prime members get additional benefits and other options along with free shipping. Amazon charges $119 (approximately Rs 8294) per year for its unlimited photo storage. The users can upload photos up to 48.82GB in size but it should be noted that for files more than 2GB in size the user will need Amazon Photos desktop application.

Aman Singhhttps://www.gadgetbridge.com/
Aman Kumar Singh has a Masters in Journalism and Mass Communication. He is a journalist, a photographer, a writer, a gamer, a movie addict and has a love for reading (everything). It’s his love of reading that has brought him knowledge in various fields including technology and gadgets. Talking about which, he loves to tweak and play with gadgets, new and old. And when he finds time, if he finds time, he can be seen playing video games or taking a new gadget for a test run.
Facebook
Twitter
WhatsApp
Linkedin
ReddIt
Email
Previous article
Redmi Note 7 is being discontinued and replaced by Redmi Note 7S: Xiaomi
Next article
Honor 20 Pro, Honor 20 with 48MP primary cameras launched: Price and specifications