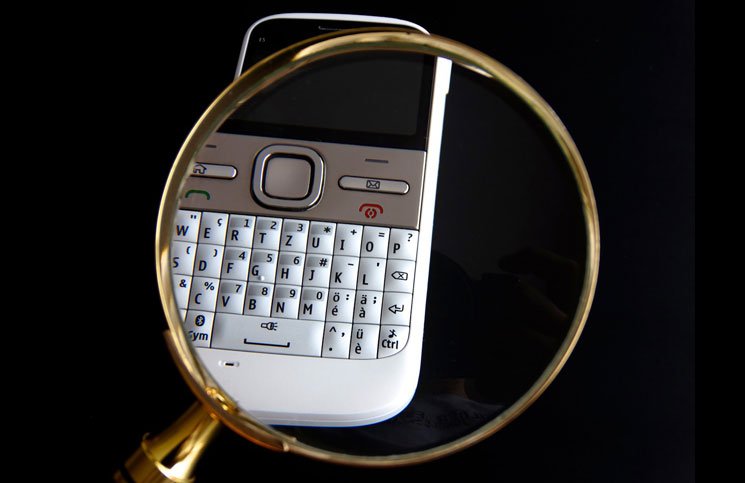 Telecom Regulatory Authority of India (TRAI), the regulator will conduct an open house discussion on call drops on 1 October, 2015. The last date to send comments on the consultation paper on compensation to the consumers in the event of calls drops is 21 September, while that of counter-comments is 28 September.

A few shareholders have sought to extend the last date for sending comments, which have been disagreed by Trai. The sectoral regulator is expected to come out with recommendations on call drops and compensation to users by mid-October.

Call drops have become a severe problem in recent months. Let’s see how this problem will get sorted in the near future.

Ajay Singhhttp://www.gadgetbridge.com
Ajay Singh might still be studying English (Hons) from DU, but his skills over the language are pretty much top notch. He wants to quickly learn the ropes of journalism. Tech and gadgets fascinate him. His passion for the same drives him to research about new things tech. He tries to stay on top of gadget news. If there is a new tech toy launched, we are most likely to go up to him for its news. He likes to read and is crazy about travelling. He is also a cricketing ace and cannot resist a good Dosa.
Facebook
Twitter
WhatsApp
Linkedin
ReddIt
Email
Previous articleSamsung to launch Galaxy Core Prime VE for Rs 8,600 soon
Next articleFacebook might launch new internet connectivity service soon