HomeOther TechAppsUPI Lite will make its debut in India for making small-value transactions...

Users will be able to transfer funds from their bank account to UPI Lite once this feature is activated. 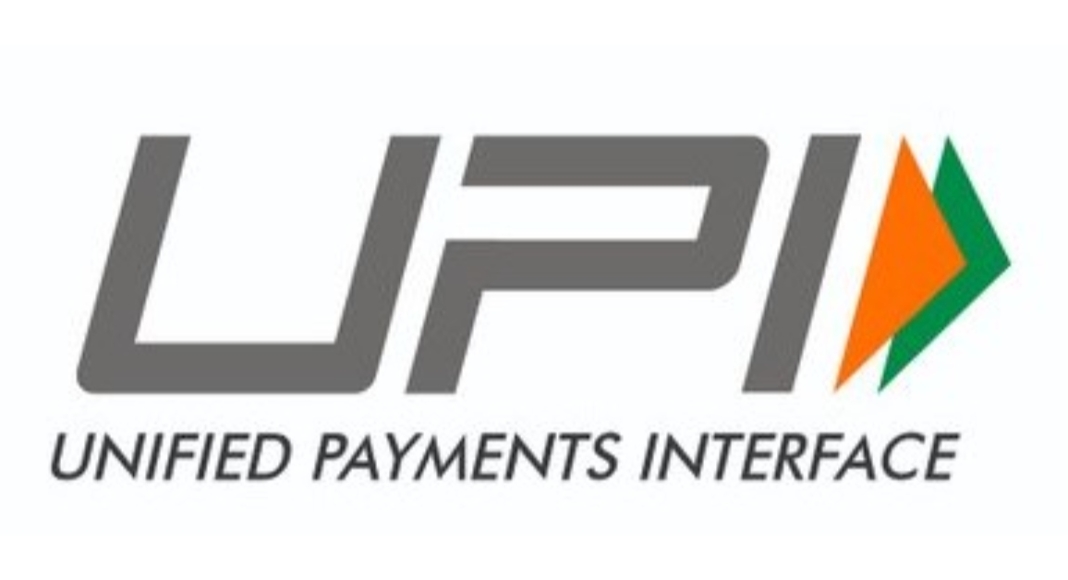 National Payments Corporation of India (NPCI) will soon launch UPI Lite in India soon. It is an on-device wallet alternative for Unified Payments Interface (UPI) customers which will be in line with the central bank’s paradigm. UPI Lite will enable small-value transactions in offline mode.

This platform is supposed to provide a superior user experience by allowing for speedier near-real-time small value payments, an uncluttered bank statement for the user, and a reduction in the burden on the member bank’s main banking system.

The news comes by way of a circular circulated to member banks by NPCI. Those who are unaware The Reserve Bank of India (RBI) created a Framework for facilitating small value digital payments in offline mode.

Users will be able to transfer funds from their bank account to UPI Lite once this feature is activated. Users of UPI applications will be able to enable UPI Lite for performing small-value transactions offline.

A UPI App user would have the option to enable UPI Lite, also known as “On-Device wallet,” on her/his UPI App. After enabling it, the User can transfer funds from her/his bank account to it. Such monies shall be held by the User’s bank in an escrow / pool / designated account, and such balance shall be held on-device in the User’s UPI App’s common library (CL).

Initially, only debits from UPI Lite balances are authorised, and all credits to UPI Lite (including reimbursements, etc.) are handled online in the User’s bank account held in the bank’s core banking system. The maximum value of a UPI Lite payment transaction is Rs.200/-. At any point in time, the total limit of UPI Lite balance for an “On-device wallet” shall be 2,000/-. Replenishment of money in UPI Lite will be permitted only in online mode with additional factor authentication (AFA) or via UPI AutoPay, which the User has enrolled in online mode with AFA. Also, the UPI Lite balance shall be non-interest bearing.

Furthermore, depending on the number of UPI Apps used by the User to access one specified bank account, the User may have numerous such UPI Lite on-device balances. Furthermore, users can enable, disable, and top up the UPI Lite at any time (only in online mode), and financial transfers between the UPI Lite and the User’s bank account will be performed in real-time. To remove the requirement for a separate balance query, the UPI Lite balance will be presented on the home screen of the UPI App.

Komila Singhhttp://www.gadgetbridge.com
Komila is one of the most spirited tech writers at Gadget Bridge. Always up for a new challenge, she is an expert at dissecting technology and getting to its core. She loves to tinker with new mobile phones, tablets and headphones.
Facebook
Twitter
WhatsApp
Linkedin
ReddIt
Email
Previous articleOfficial dates for Google I/O 2021 announced, with the event beginning on May 11: What to anticipate
Next articleComparison: iQoo Z6 5G vs Redmi Note 11 Pro+ 5G