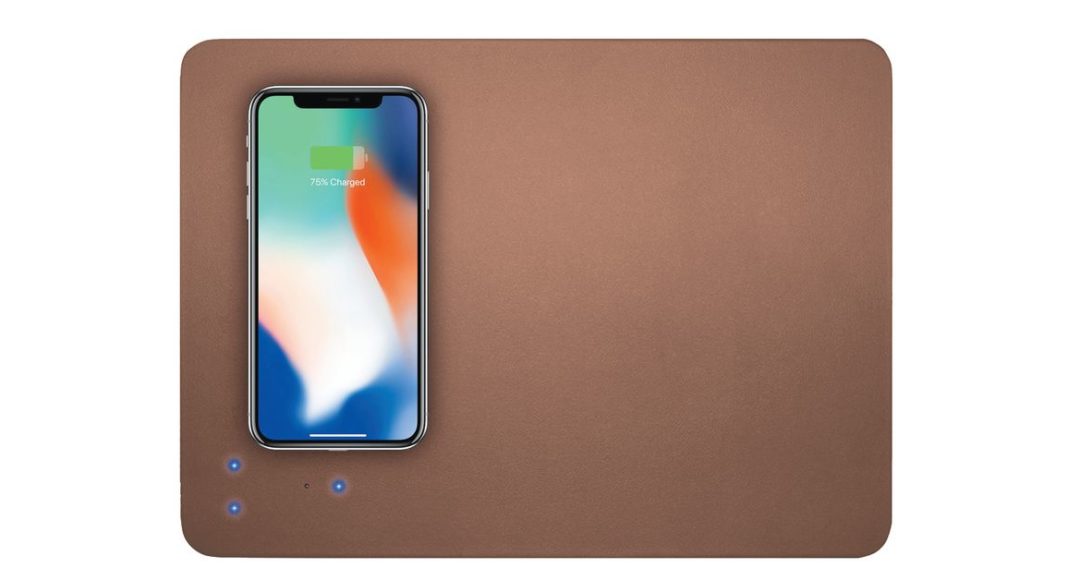 The Vingajoy WC-1006 price and availability

Vingajoy WC-1006 is priced at Rs 1,799 and it can be bought from all the major e-commerce platforms such as Flipkart and Amazon India. The Vingajoy WC-1006 has gone on sale on the abovementioned platforms already.

Speaking on the launch, Mandeep Arora, Co-founder of VingaJoy said, “This product is for the people still using charging cable every night on bedside who can now just keep their phones on the pad and let it charge overnight without any worry of overcharging.”

With the launch of the Vingajoy WC-1006, the company has added another smart accessory to the growing number of Vingajoy products. The new Vingajoy WC-1006 wireless pad gives a continuous output of 5W and it also comes with a USB input slot for charging. It is a compact wireless charging pad and weighs just 200 grams and is claimed to be very easy to carry around. The Vingajoy WC-1006 charging pad also connects the power supply and the mobile phone matches the receiving shell.

Other than the features mentioned above, the Vingajoy WC-1006 uses the latest technology like “intelligent chip control” which prevents overheating of the charging pad and promotes stabilized charging of the devices. With the launch of an Indian made wireless charging pad at this price point, the users have got a more affordable option to choose. As other wireless charging pads come at a price point around or above Rs 2,000 but the Vingajoy WC-1006 sells at Rs 1,799.

Aman Singhhttps://www.gadgetbridge.com/
Aman Kumar Singh has a Masters in Journalism and Mass Communication. He is a journalist, a photographer, a writer, a gamer, a movie addict and has a love for reading (everything). It’s his love of reading that has brought him knowledge in various fields including technology and gadgets. Talking about which, he loves to tweak and play with gadgets, new and old. And when he finds time, if he finds time, he can be seen playing video games or taking a new gadget for a test run.
Facebook
Twitter
WhatsApp
Linkedin
ReddIt
Email
Previous articleOnePlus 5T, OnePlus 5 begin receiving Oxygen Beta updates: Here’s a list of new features
Next articleHonor 20 to make its debut on May 21, Honor 20 Lite specs, price and pictures leaked