The device has a triple rear camera set up 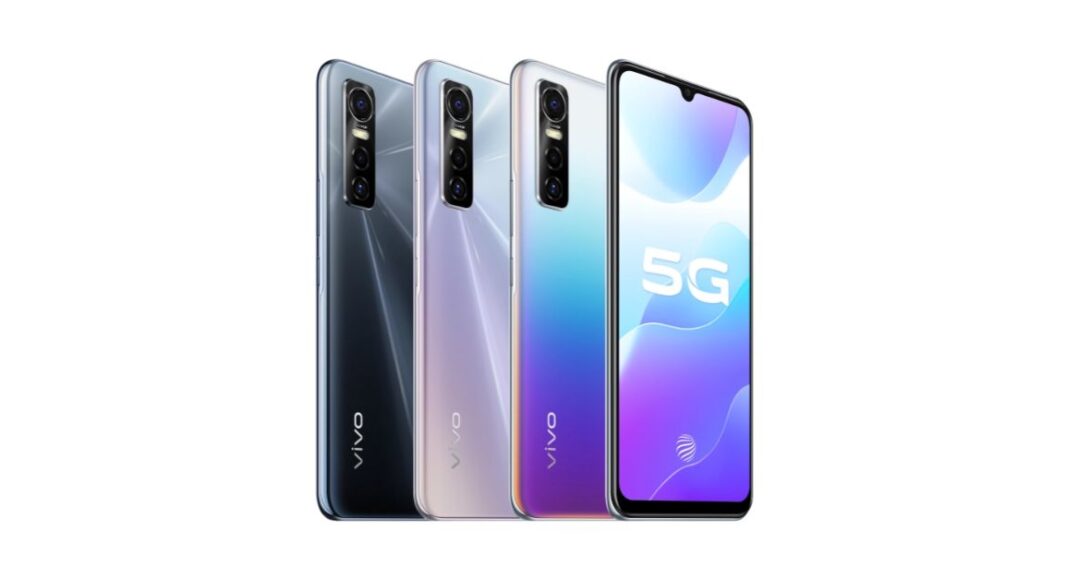 The Chinese smartphone company Vivo has announced the launch of its new smartphone in the market. The company has introduced Vivo S7e as the company’s new 5G phone of which only design and specifications have been revealed. The pricing will be revealed at a later date. The device features a triple rear camera set up that supports up to 10x digital zoom and a 4,100mAh battery with 33W fast charging support. The handset is powered by MediaTek Dimensity 720 SoC.

The company has introduced it in a single configuration of 8GB RAM with128GB storage. As said, the pricing of the device is yet to be revealed by the company. As per Vivo, it will be announcing it on Single’s Day in China, which is observed on November 11. The phone will be offered in three distinct colours Mirror Black, Phantom Blue, and Silver Moon. As of now, the company has begun taking reservations of interest on its official website. 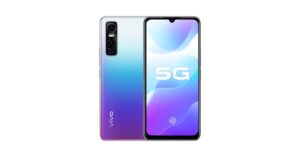 Speaking of the specifications, Vivo VS7e will come with a 6.44-inch full-HD+ AMOLED display with 1,080×2,400 pixels of resolution. It will be offering 408ppi pixel density with a 20:9 aspect ratio and a 90.1 percent screen-to-body ratio. The mobile phone runs Funtouch OS 10.5 based on the top of the Android 10 operating system. Under the hood, there is an octa-core MediaTek Dimensity 720 processor paired with 8GB of RAM and 128GB of internal storage that is expandable via microSD card.

In terms of photos and videos, Vivo VS7e will be featuring a triple camera setup in its back consisting of a 64-megapixel primary sensor with f/1.89 aperture. In addition to this, there is an 8-megapixel super-wide-angle macro lens with f/2.2 aperture and a 2-megapixel pixel blur sensor with f/2.4 aperture. The rear camera setup supports 10x digital zoom and night scene mode among others. On the front, there is a 32-megapixel front-facing camera with an f/2.0 aperture.

Komila Singhhttp://www.gadgetbridge.com
Komila is one of the most spirited tech writers at Gadget Bridge. Always up for a new challenge, she is an expert at dissecting technology and getting to its core. She loves to tinker with new mobile phones, tablets and headphones.
Facebook
Twitter
WhatsApp
Linkedin
ReddIt
Email
Previous articleInfinix Smart 4 with a 6,000mAh battery launched in India
Next articleDJI Mini 2 drone weighs less than 249 grams