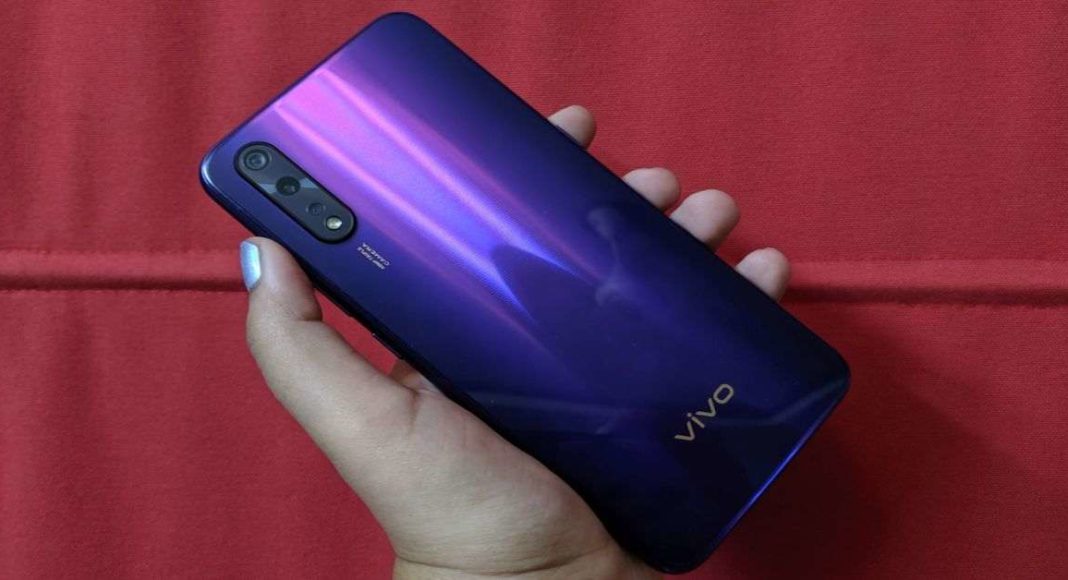 - Advertisement -
The latest report by Counterpoint says Vivo has jumped to the second position in India
With the expanding footprint of Chinese smartphone market in India, Vivo has secured the second spot in the Indian smartphone market for the first time in the fourth quarter of the calendar year 2019.
As per the data by Counterpoint Research, Vivo has grabbed 21 per cent market share to secure the second position leaving behind Samsung that dropped down to third spot with 19 per cent market share in Q4 2019. The position was retained by Xiaomi with 27 per cent market share.
Talking about the annual smartphone shipment, Vivo registered 76 per cent annual growth in 2019. “Also, by successfully pivoting to online and aggressively positioning the S series in the offline segment with new features, it managed to make a dent in the Rs 15,000 -Rs 20,000 ($250-$300) segment,” Tarun Pathak, Associate Director, Counterpoint. Due to this, Vivo captured the second spot for the first time in India’s smartphone market.
Apart from Xiaomi, Vivo and Samsung, OPPO and Realme were other top five players in the list. While OPPO shipments almost doubled YoY in Q4 2019 owing to demand for its budget segment devices, Realme grew 255 per cent due to an aggressive go-to-market strategy.
“Chinese brands’ share hit a record 72 per cent for 2019 compared to 60 per cent a year ago. During 2019, we have seen all major Chinese players expanding their footprint in offline and online channels to gain market share. For example, Xiaomi, realme, and OnePlus have increased their offline points of sale, while brands like Vivo have expanded their online reach with Z and U series. 2019 also marked the fifth anniversary in India for some OEMs,” said another research Analyst at Counterpoint Research.
Vivo has presence in over 70,000 retail outlets across the Indian land.
Owing to the growth of the mid-tier segment of Chinese smartphone brands in India, the country’s smartphone market has left behind the US for the first time on an annual level to reach 158 million shipments in 2019 with 7% YoY growth, according to the latest research from Counterpoint’s Market Monitor service. This makes India the second-largest smartphone market in the world.
It is expected that the demand for smartphones will accelerate due to more and more people opting smartphone over a feature phone. This is also resulting in steep competition amongst the makers to provide the best design and features to lure smartphone users.