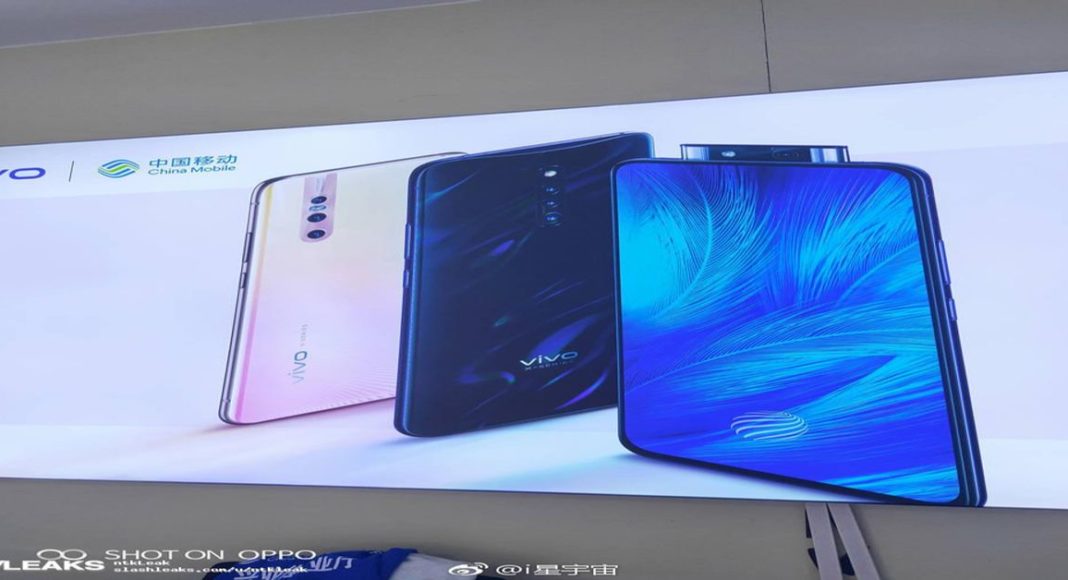 Vivo’s upcoming smartphone, X27 will officially be launched on March 19 in China. But prior to the launch of Vivo X27, the company has posted photos and teasers of the smartphone confirming the handset’s camera, storage and battery. Also, a TENAA listing has surfaced online carrying a model number V1838A which is speculated to be a trimmed down variant of the Vivo X27.

The Chinese smartphone brand has posted teaser pictures on Weibo confirming the Vivo X27’s details and specifications. The images showed that the upcoming Vivo X27 will have 8GB RAM along with 256GB storage. It will also be powered by a 4,000mAh battery and is rumoured to have the 22.5W fast charging support through a USB Type-C port.

About the camera of the Vivo X27, the teased images reveal that the smartphone will pack a triple-rear camera setup with the primary camera holding a 48MP sensor along with a 13MP secondary sensor. The sensor is speculated to be Sony’s IMX586. The teased images also revealed camera features such as wide-angle mode and night view mode.

Although not official, Vivo X27 might come in multiple variants with Vivo X27 and Vivo X27 Pro and an unknown trimmed down variant of the device. As we mentioned earlier, the TENAA listing that mentioned the specifications of a lesser variant of the Vivo X27 sports a 6.3-inch Full HD+ (1080 x 2340 pixels) resolution AMOLED display. The listing mentions that the smartphone will be powered by a 2.0GHz octa-core Snapdragon 710 SoC coupled with 8GB RAM. The handset carries the model number V1838A. The trimmed down variant of Vivo X27 would pack a triple-rear camera setup comprising of a 48MP sensor, a 13MP sensor and a 5MP sensor, while the front camera would house a 16MP sensor.

There is another variant of the Vivo X27 which will be powered by Snapdragon 675 SoC and it will reportedly carry a price tag of CNY 3,298 (approximately Rs 34,200).

Talking about the Vivo X27 Pro, according to the leaks the smartphone packs a triple-rear camera setup and a dual pop-up selfie camera. It is speculated to be powered by Snapdragon 719 SoC coupled with 8GB RAM and 256GB storage. It will reportedly carry a price tag of CNY 3,998 (approximately Rs 41,500). Although the Vivo X27 is set to launch on March 19, the Vivo X27 Pro is expected to launch on April 12.

Aman Singhhttps://www.gadgetbridge.com/
Aman Kumar Singh has a Masters in Journalism and Mass Communication. He is a journalist, a photographer, a writer, a gamer, a movie addict and has a love for reading (everything). It’s his love of reading that has brought him knowledge in various fields including technology and gadgets. Talking about which, he loves to tweak and play with gadgets, new and old. And when he finds time, if he finds time, he can be seen playing video games or taking a new gadget for a test run.
Facebook
Twitter
WhatsApp
Linkedin
ReddIt
Email
Previous articleFacebook, Instagram and WhatsApp suffer a global outage, some services restored
Next articleAndroid Q developer beta rolls out to all Pixel devices