Home Mobiles Apple may substitute the Lightning port with USB-Type C for its upcoming... 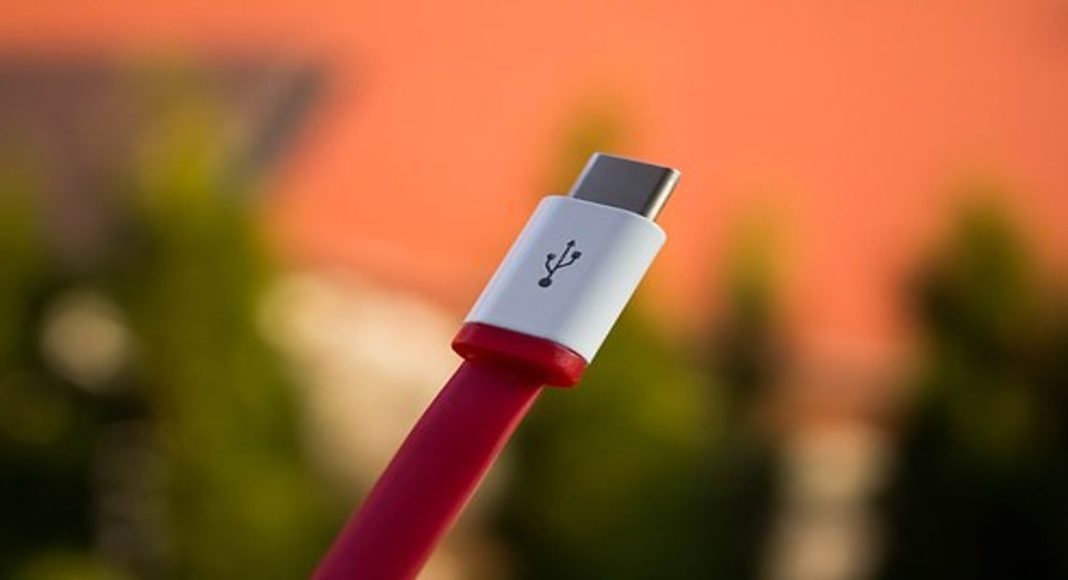 Rumours are rife that Apple is currently testing iPhones with the USB-C charging ports instead of the Lightning ports. This might not be surprising to the ones who regularly keep in touch with the industry trends. Nowadays, every other Android smartphone is launched with the USB-C Type port. The upcoming smartphones will susceptibly launch with the same port. The USB-C port delivers more power, more data, more efficiently compared to the Lightning port or the older USB ports.

Apple has already incorporated this port on its laptops and iPads. To recall, USB-Type C has been described by many throughout the last few years as the “next big thing”. Apple is taking quite a long time to switch from Lightning ports to USB-Type C ports for iPhones. This announcement is a very recent one. Now that the USB-Type C has just started to be tested, it might take a year or two for it to be incorporated in the iPhones. Another argument which makes this speculation more of a possibility is that Apple has made a lot of money with the Lightning ports and sales of its cables and accessories.

So, it won’t harm to continue with the Lightning port for some more time. Apple releases very few iPhones every year. So, the number of devices which will have the USB-C will wont galore, until a few years have passed. With this news, we can say that accessory makers are going to be pre-occupied in making hardware for iPhones based on the USB-Type C. Accessory companies have targeted their products towards iPhones as there is a huge demand for this device in the smartphone market.

Now that USB-Type C will be introduced to iPhones, accessory companies don’t have to prioritise between Android and iOS devices. They will have demand from a major chunk of the mobile industry and are going to make a lot of money out of it. So, USB-Type C is not only advantageous to all these tech giants, as an improvement over the Lightning port, but also will help small companies which make accessories for mobiles.