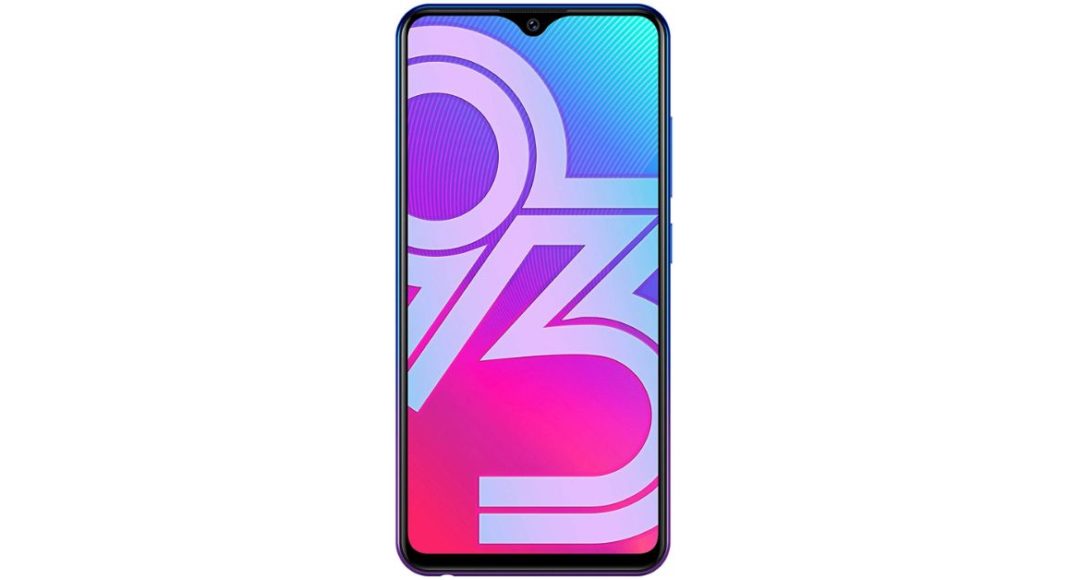 As we mentioned earlier, the revised pricing of the handset is now live on Amazon India as well as Vivo India’s official website. The discount is also being offered via various brick and mortar retailers. It is also being speculated that other platforms will also revise the price of the Vivo Y93 smartphone in the days to come.

The new smartphone by Vivo features a 6.2-inch HD+ display that has a waterdrop-shaped notch on its top. Powered by 1.95 GHz octa-core Qualcomm Snapdragon 439 processor, Vivo Y93 smartphone comes with up to 4GB of RAM and 64GB of storage onboard. For more storage, users can install a microSD card of up to 256GB.

The device runs Android 8.1 Oreo skinned with FuntouchOS 4.5. For imaging duties, the handset has a dual rear camera setup that is comprised of a 13MP primary sensor and a 2MP secondary sensor.  The cameras have support for phase detection autofocus and an AI-powered portrait mode.

For selfies and video calls, there is an 8MP front-facing snapper. The front facing camera of the Vivo Y93 smartphone comes with features like AI beautification, Face Wake and AR stickers. The selfie camera also comes with support for Face Unlock. Besides this, the Vivo Y93 handset also has support for a fingerprint scanner.

The device houses a 4,030mAh battery and has 4G VoLTE, GPS, Bluetooth, Wi-Fi and OTG support for connectivity.