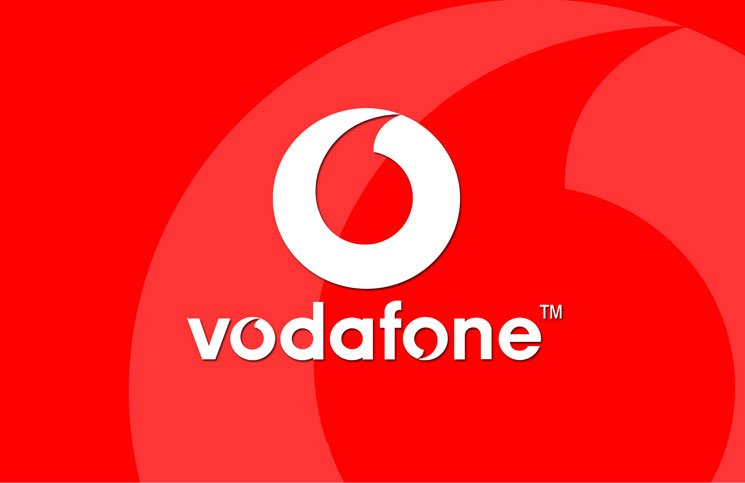 Vodafone India is a leading global telecommunications company. Vodafone India will also be joining the 4G race with its competitor Bharti Airtel in offering faster data services. They informed that, they would launch the 4G LTE mobile phone services in the country by the end of the year.

The company said, “Vodafone India acquired additional 4G LTE spectrum in five circles in the country, in the February 2014 auctions. These circles together contribute close to 50 percent of the total data revenues for Vodafone India.”

It seems that an explosion of cheap smartphones has encouraged more Indians to use their handsets to access the Internet and demand faster downloads. In India, an Internet-based start-up boom has also seen increased adaptability on smartphones. This is actually boosting the demand for high-speed data.

We were hoping that Reliance would have laid down it 4G network in this quarter and should have been running too. But, seems like other ISP’s would gain ground with their own services before Reliance.

Sahiba Sethhttp://www.gadgetbridge.com
Sahiba Seth is a student, pursuing English (Hon) from Delhi University. She has been a trainer of HYTSE (Helping Youngsters To Speak English) in her school. She loves to interact with people and she is crazy about gadgets like mobiles and cameras. She likes to read and search about gadgets, and their features. She loves to stay in tune with the happenings of Hollywood and Bollywood. Also, she is passionate about reading novels and creative arts.
Facebook
Twitter
WhatsApp
Linkedin
ReddIt
Email
Previous article
Xiaomi is expected to launch its own processors in 2016
Next article
Facebook hits new milestone with one billion users logged on to the site on a single day