WhatsApp becomes the most downloaded app in Q1 2019: Report

WhatsApp’s popularity is continuing to grow in 2019. 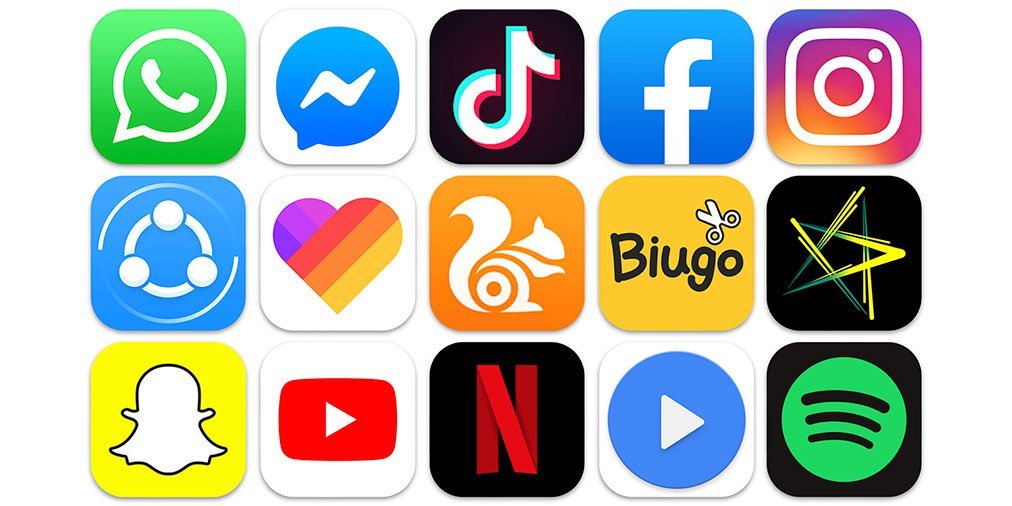 It should be noted that, out of the top 5 applications most downloaded for Android, four of them are owned by Facebook. WhatsApp with 223 million new downloads topped the list followed by Facebook Messenger with 209 million new installs. While TikTok held the third spot for the most downloaded application. At number four is Facebook and then at number 5 sits Instagram.

For iOS, the most downloaded application from the App Store is TikTok with 33 million new installs in the Q1 2019. TikTok is followed by YouTube at the second spot and Instagram sits at the third. At number four is WhatsApp and the fifth position is taken by Facebook Messenger. The micro-blogging platform, Twitter reached number 16 in the most downloaded app on App Store in Q1 2019 with 11.7 million downloads. Although the number is lower but it is the highest number of downloads for Twitter since Q1 2015.

Most apps in the Top 20 most downloaded applications in Q1 2019 belongs to two major categories – Social media and entertainment. This shows the level of dependency we have over our smartphones and our love for social media. Although they help us connect with our friends and family but if left unchecked, they can become a bad platform to spend time on. TikTok is the prime example of this as it was banned for a few days in India due to its pornographic and sexual content.

Aman Singhhttps://www.gadgetbridge.com/
Aman Kumar Singh has a Masters in Journalism and Mass Communication. He is a journalist, a photographer, a writer, a gamer, a movie addict and has a love for reading (everything). It’s his love of reading that has brought him knowledge in various fields including technology and gadgets. Talking about which, he loves to tweak and play with gadgets, new and old. And when he finds time, if he finds time, he can be seen playing video games or taking a new gadget for a test run.
Facebook
Twitter
WhatsApp
Linkedin
ReddIt
Email
Previous article
Micromax iOne with 2GB RAM, 5MP selfie camera launched in India: Price and specifications
Next article
OnePlus 7 Pro has now gone on sale via Reliance Digital and My Jio Stores