HomeMobilesWhy would Apple do that? iPhone SE starts selling once again

Why would Apple do that? iPhone SE starts selling once again 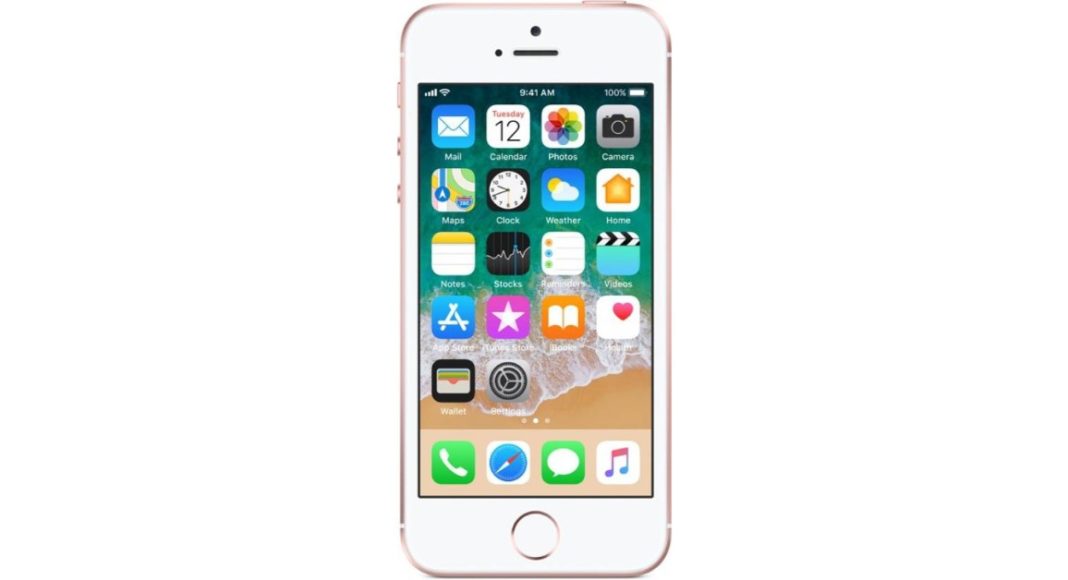 Apple has once again started selling the iPhone SE. This has been tipped by Macrumors that noticed that the Apple device is once again available for purchase through the company’s official website. The iPhone SE was discontinued last year along with the iPhone X and iPhone 6s. Alongside, it launched the iPhone XS, iPhone XS Max and iPhone XR as part of the 2018 lineup. However, things didn’t go as planned because the new iPhone models did not sell much. As a matter of consequence, Apple was forced to restart the production of iPhone X in November.

Now, it has also started manufacturing the iPhone SE. There are speculations that the company wants to get rid of its remaining stock of the iPhone SE, which is why it has made this move. The Apple iPhone SE has two storage variants—32GB and 128GB. The 32GB storage variant is available at $249 (roughly Rs 17,800) and the 128GB variant is purchasable at $299 (roughly Rs 21,300). Before they were banned, the former storage option costed $349 and the latter costed $449.  To recall, the iPhone SE was launched back in March 2016 and appealed to a certain section of the Apple market with the Cupertino-based-tech giant selling quite a few units.

To recall, the device comes with an LED-backlit 4-inch IPS LCD display. The iPhone runs on iOS 12.1 and has a 2GB RAM. The main camera has a 12MP sensor with dual-tone flash and HDR. The selfie camera on the other hand comes with 1.2MP sensor. Connectivity options of the iPhone SE includes WiFi 802.11, Bluetooth 4.2, GPS, NFC and USB 2.0.

This Apple product comes with a non-removable battery of 1,624mAh. The three colour options of the iPhone SE include space grey, silver, gold and rose gold. It measures 123.8×58.6×7.6 mm and weighs 113grams.