Windows 10 new update has brought some bad news for gamers 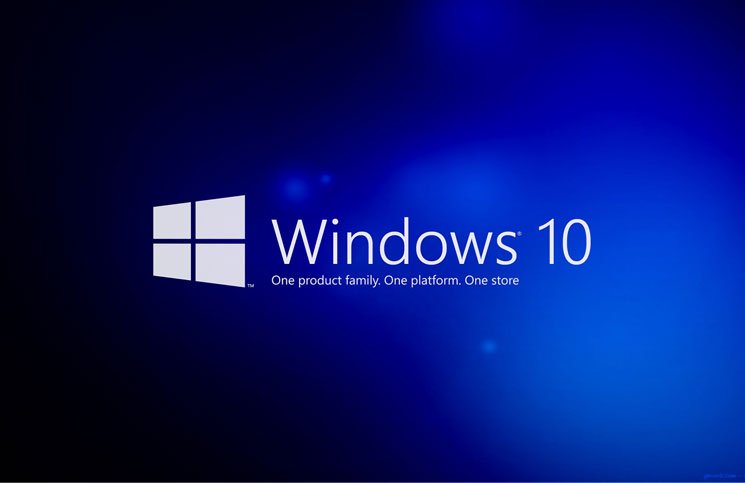 Since October 2018, Windows 10 has reportedly been facing issues after receiving updates and patches. And now, with the recent update for Windows 10, the issues seem to have increased instead of decreasing. Windows 10 latest update with build number KB4482887 was pushed out by Microsoft on March 1, 2019. This new update is an upgrade to the previous version of Windows 10 with build 17763.348 and was claimed to come with lots of improvements and fixes of previous issues.

But even the latest update from Windows 10 is not free from flaws as it brings its own set of issues to the Windows 10 operating system. Users of the latest version of Windows 10 reported that after the update, their computer has started giving them trouble with gaming as they started experiencing lag and difficulty when playing games. While gaming seems to be the primary issue, other performance-related problems have been reported about too.

Users took the issue to the Reddit community to write about the issues they were facing to see if anyone could find a solution or if they were the only ones facing such problems. Many users on Reddit reported a sudden drop in the frames of games that they tried playing, and some even said that the frames went from 60fps to below 35fps. High fps (frames-per-second) is the main reason some people like to play games on PC rather than a console as most consoles don’t offer the same level of frames and graphics as a PC does. But with this new update, the gaming community of PC is baffled thinking if it’s a hardware problem or if it is related to the software.

Another Reddit user took the time to find and identify the type of bugs and issues that the latest update of Windows 10 brought with it. According to him, lowered general performance while gaming, extreme stuttering, long mouse input lag, extreme frame drops, sound lag were the major issues that the latest update of Windows 10 had. This issue was replied by a Windows Kernal engineer saying that the only thing to do now was to report the problems the users were facing to the Feedback Hub until an official fix arrives.

Aman Singhhttps://www.gadgetbridge.com/
Aman Kumar Singh has a Masters in Journalism and Mass Communication. He is a journalist, a photographer, a writer, a gamer, a movie addict and has a love for reading (everything). It’s his love of reading that has brought him knowledge in various fields including technology and gadgets. Talking about which, he loves to tweak and play with gadgets, new and old. And when he finds time, if he finds time, he can be seen playing video games or taking a new gadget for a test run.
Facebook
Twitter
WhatsApp
Linkedin
ReddIt
Email
Previous article
iPhones to get cheaper in India: Wistron gets IT ministry’s approval for Rs 5,000 crore plan
Next article
Airbnb acquires last-minute hotel booking app HotelTonight