Toca Life World, from Toca Boca, is the iPhone App of the Year. 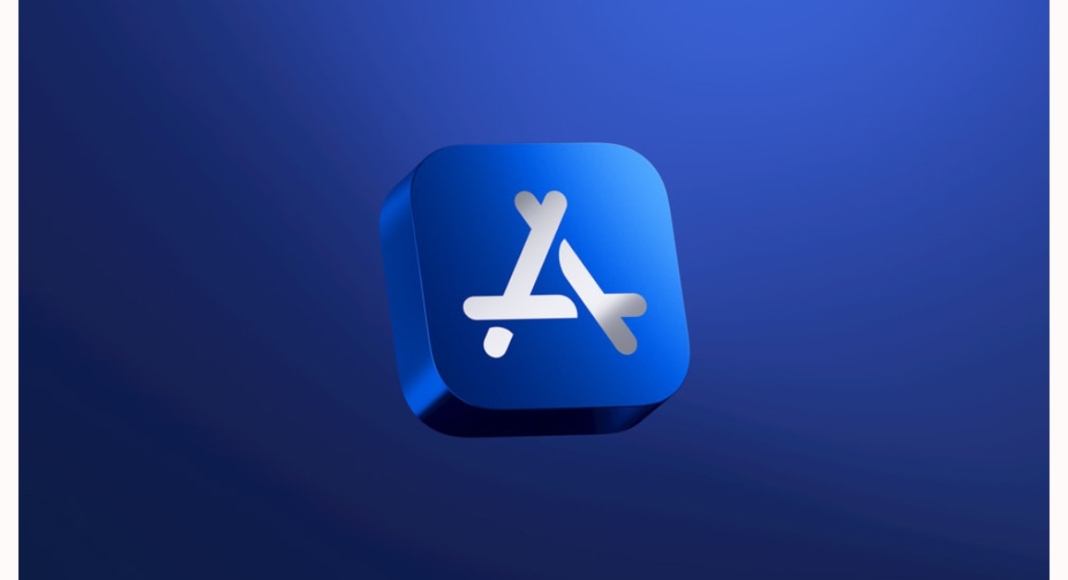 It is that time of the year when Google and Apple announce the winners on their respective platforms Google Play Store and App Store. Yesterday Google announced the best of 2021 on the Play Store and today Apple has declared the winners of its 2021 Apple Store Awards. The company has recognised the year’s top 15 apps and games for its devices like iPhone, iPad, Mac and more. In addition to this, the tech giant has also released the list of the top apps and games on the App Store in India in 2021.

While releasing the list of its 2021 App Store Awards Tim Cook stated, “The developers who won App Store Awards in 2021 harnessed their own drive and vision to deliver the best apps and games of the year — sparking the creativity and passion of millions of users around the world. From self-taught indie coders to inspiring leaders building global businesses, these standout developers innovated with Apple technology, with many helping to foster the profound sense of togetherness we needed this year.”

According to the company, this year’s winners also include developers across the globe whose apps and games were selected by Apple’s global App Store editorial team for delivering exceptional quality, innovative technology, creative design, and positive cultural impact.

The 2021 App Store Award also honoured the top apps and games on the App Store in India in 2021. Check out the list below.

Komila Singhhttp://www.gadgetbridge.com
Komila is one of the most spirited tech writers at Gadget Bridge. Always up for a new challenge, she is an expert at dissecting technology and getting to its core. She loves to tinker with new mobile phones, tablets and headphones.
Facebook
Twitter
WhatsApp
Linkedin
ReddIt
Email
Previous articleGoogle is rolling out a slew of new features for Android users: Introduced new widgets, family bell, digital car key and more
Next article3 December 2021 Amazon Quiz today answers: Answer to win Rs 15,000 Amazon Pay Balance