With the Make in India Campaign, Gionee ties up with Foxconn and Dixon to produce phones in India 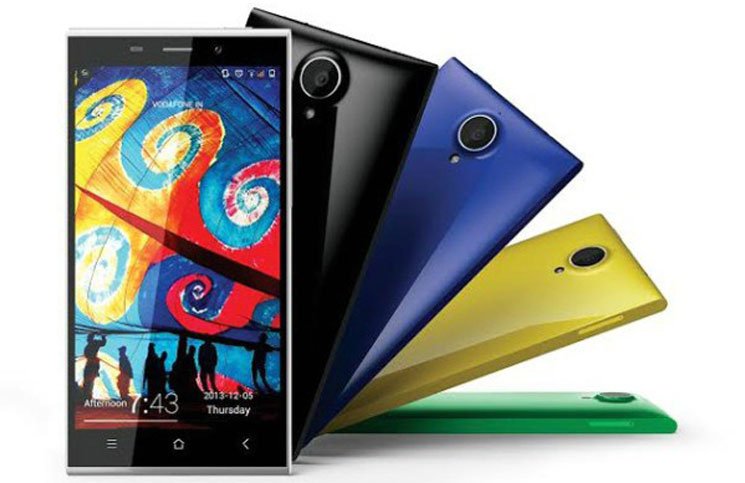 Gionee India will spend $ 50 million in the next 3 years to manufacture their phone in India. Gionee will start producing the F and the P series of mobile with Foxconn and Dixon facilities in Delhi-NCR and Andhra Pradesh. Together they will produce over 1.2 million handsets in India per month.

Arvind.R.Vohra, Country CEO & MD, Gionee India said “Make in India as an initiative that gives an opportunity to not only take Gionee as a brand ahead, but also to be actively able to participate in the growth of our economy through various touch points.  We are happy to have partnered with the best in the business including Foxconn and Dixon, and ensure that this step will prove to be instrumental in the brands future.”

Gionee also has plans to increase its R&D budget for India to give its consumer a better and rich experience on their mobile phones. Modi’s Make in India campaign has taken the right steps to ensure that there is ample opportunity for companies to invest here. With players like Gionee coming in and producing here will definitely give a boost to the Indian economy.

Sulabh Purihttp://www.gadgetbridge.com
Sulabh Puri is the Editor In Chief of GadgetBridge.com. A content specialist, he started his career young and it has been a rewarding 15 years for him. Before heading Gadget Bridge, he was the Editor of Times of India (TOI) Technology and GadgetsNow.com. He has also led TOI’s international edit arm as the Editorial Head of Business Insider India and Tech Radar India. He has also worked with various media houses such as the India Today Group and Cybermedia. He loves everything ‘gadgety’ and enjoys tinkering with new tech toys and automobiles. A graduate in commerce from Delhi University, he is also an adept graphic designer. When he is not working, he can be found in the kitchen, cooking mouth-watering chocolate cakes and croissants.
Facebook
Twitter
WhatsApp
Linkedin
ReddIt
Email
Previous article
Here is what the new iPad mini 4 would cost in India
Next article
Bose brings its new SoundTrue Ultra in-ear headphones to India at Rs 11,138