The device is suggested to launch in the country this month. 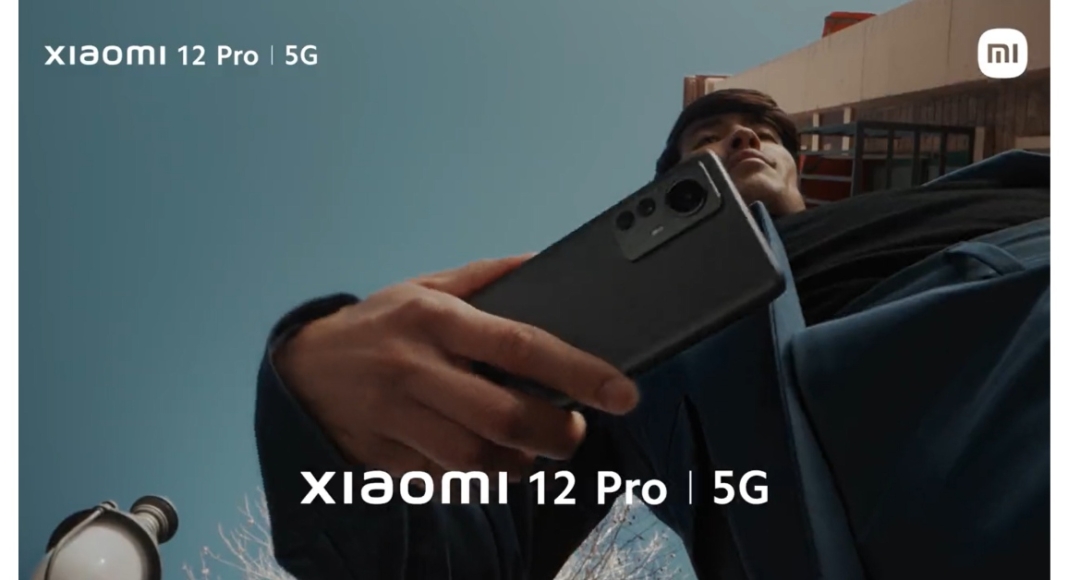 The Xiaomi 12 Pro will be released in India in the near future, according to Xiaomi. The Chinese firm has not yet revealed the launch date, but it is expected to happen this month. To recall, the Xiaomi 12 Series, which includes three devices: the Xiaomi 12, Pro, and 12X, was launched in China in late December of last year. The Xiaomi 12 Pro is powered by the Qualcomm Snapdragon 8 Gen 1 SoC and features a 120Hz dynamic refresh rate display.

Xiaomi used its social media platforms, including Twitter, to announce the Xiaomi 12 Pro’s upcoming launch in India. The company has begun teasing its flagship smartphone, but the exact launch date has yet to be confirmed. However, the handset is expected to be released this month.

On the specification front, the Xiaomi 12 Pro has a 6.73-inch WQHD+ E5 AMOLED display with a 1,4403,200-pixel resolution. The panel has a 120Hz dynamic refresh rate and 1,500 nits of peak brightness. Apple’s low-temperature polycrystalline oxide (LTPO) backplane technology, Corning Gorilla Glass Victus protection, and a touch sampling rate of 480Hz are all included in the display. Under the hood, the Snapdragon 8 Gen 1 SoC is paired with up to 12GB of LPDDR5 RAM and up to 256GB of UFS 3.1 storage.

A 50-megapixel main Sony IMX707 sensor with OIS and an f/1.9 aperture, a 50-megapixel portrait sensor, and a 50-megapixel ultra-wide-angle lens make up the Xiaomi 12 Pro’s triple rear camera setup. There is also a 32-megapixel selfie camera sensor on the front of the phone.

Komila Singhhttp://www.gadgetbridge.com
Komila is one of the most spirited tech writers at Gadget Bridge. Always up for a new challenge, she is an expert at dissecting technology and getting to its core. She loves to tinker with new mobile phones, tablets and headphones.
Facebook
Twitter
WhatsApp
Linkedin
ReddIt
Email
Previous article
Google released new fact-checking tools to News and Search to combat the spread of misinformation
Next article
Amazon Quiz Answers Today 4 April 2022: Participate to win Rs 1,000