HomeMobilesXiaomi 12 series launching today, pricing tipped ahead of the launch

Xiaomi 12 series launching today, pricing tipped ahead of the launch

Here is how to watch the Livestream. 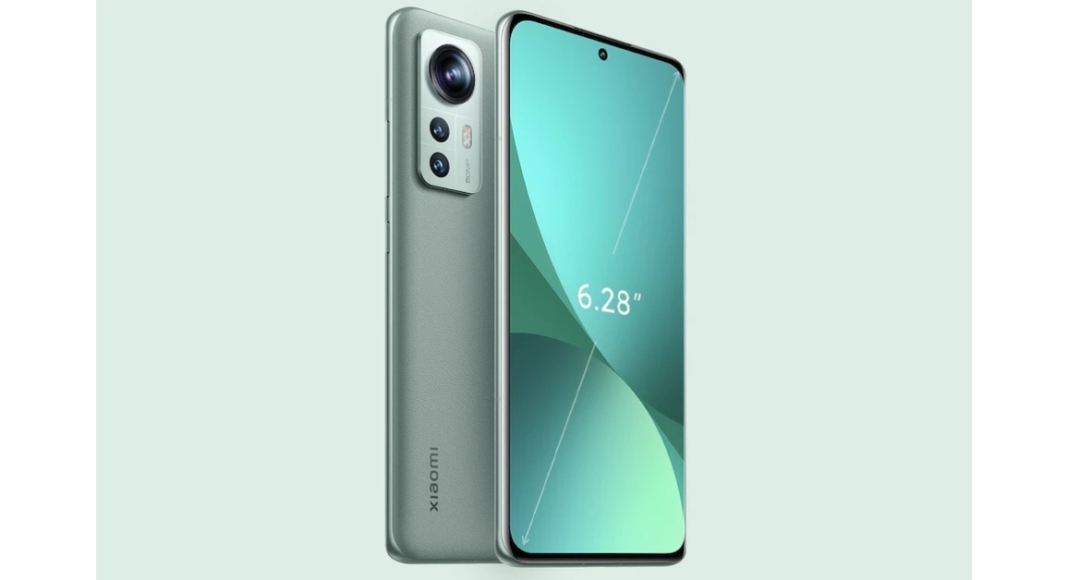 Xiaomi 12 series is all set to make its debut today, December 28. The device is the most anticipated flagship to launch that will succeed the existing popular Mi 11 Series. The series is speculated to include a total of four devices Xiaomi 12, Xiaomi 12X, Xiaomi 12 Pro, and Xiaomi 12 Ultra.

But the firm is currently promoting only two devices, the standard and the Pro variant. The biggest USP of the company’s next flagship smartphone is that it will be the first lineup to be powered by Snapdragon 8 Gen 1 SoC. Read on to know its expected pricing and live stream details.

How to watch the Xiaomi 12 series launch live?

The Xiaomi 12 series is scheduled to take place in Beijing, China today. The event will begin at 7:30 p.m. local time, which corresponds to around 5:00 p.m. in India. The launch event will be going live via the company’s official website in China. In addition to the launch of Xiaomi 12 and Xiaomi 12 Pro, the company might also unveil MIUI 13.

However, the leaked pricing is expected to differ when the devices get released. According to him, the pricing will be more aggressive, given that the upcoming Xiaomi flagship series is marginally more expensive than the standard Xiaomi 11. 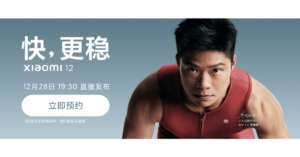 The vanilla Xiaomi 12 probably has a 6.28-inch AMOLED display with a 120Hz refresh rate, 419ppi, 20:9 aspect ratio, HDR10+ support, and 1,500 nits of peak brightness. It could also be protected by Corning Gorilla Glass Victus. MIUI 13 based on Android 12 is expected to run on the phone.

In terms of photography, Xiaomi 12 is expected to feature a 50-megapixel main sensor, a 13-megapixel ultra-wide lens with a 123-degree field of view, and a 32-megapixel telephoto lens with 3x optical zoom. A 20-megapixel selfie camera may be included in the phone.

In addition to this, the upcoming smartphone is said to come with a 4,500mAh battery that supports 67W fast charging. It’s expected to have 30W wireless charging and 10W reverse wireless charging capabilities.

Komila Singhhttp://www.gadgetbridge.com
Komila is one of the most spirited tech writers at Gadget Bridge. Always up for a new challenge, she is an expert at dissecting technology and getting to its core. She loves to tinker with new mobile phones, tablets and headphones.
Facebook
Twitter
WhatsApp
Linkedin
ReddIt
Email
Previous article7 new technology trends you can expect in 2022
Next articleHere are the best Amazon deals for you on home appliances