Xiaomi is expected to launch its own processors in 2016 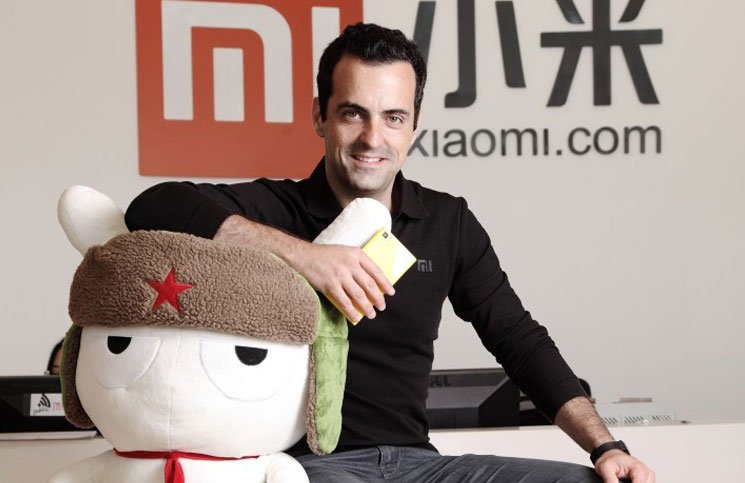 The Chinese manufacturer, Xiaomi is reportedly planning to make its own processor for their devices in 2016. This could be a big shock for the Qualcomm and MediaTek, whose processors are been used in Xiaomi devices.

Xiaomi will use these mobile processors only for their entry level or for budget handsets, while top of the line devices might still use a chipset made by Qualcomm. Xiaomi has already starting working on two SoCs that could power its Redmi line up of smartphones next year.

The Chinese company has been very quiet about this information, so we have to wait for their final word about the new mobile CPU’s.

Ajay Singhhttp://www.gadgetbridge.com
Ajay Singh might still be studying English (Hons) from DU, but his skills over the language are pretty much top notch. He wants to quickly learn the ropes of journalism. Tech and gadgets fascinate him. His passion for the same drives him to research about new things tech. He tries to stay on top of gadget news. If there is a new tech toy launched, we are most likely to go up to him for its news. He likes to read and is crazy about travelling. He is also a cricketing ace and cannot resist a good Dosa.
Facebook
Twitter
WhatsApp
Linkedin
ReddIt
Email
Previous article
Apple to unveil its newest iPhone 6S on 9th September, some specs revealed
Next article
Vodafone to launch its 4G LTE services in India by the end of the year