Xiaomi likely to unveil its RedmiBook 14 in India in June

Xiaomi had been granted a trademark on the ‘RedmiBook’ brand in India earlier this year. 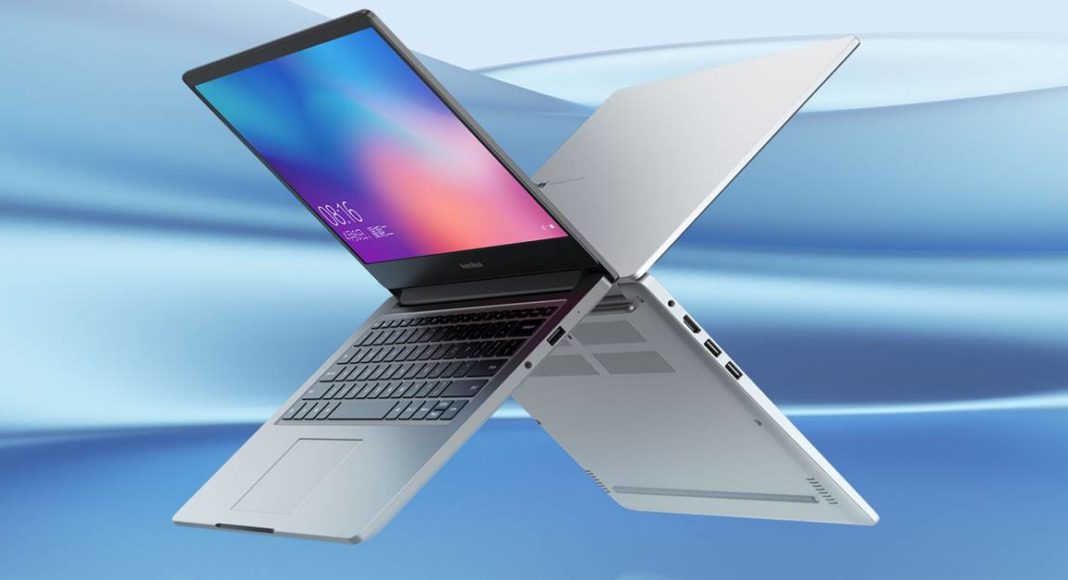 It seems that Xiaomi fans in India may not have to wait longer for the upcoming Redmi-branded laptop, as a news report has leaked that the Chinese company could lift curtains off its RedmiBook 14 next month.

In January this year, Xiaomi had been granted a trademark on the ‘RedmiBook’ brand in India by the country’s Commerce and Industry Ministry. This had resulted in speculations that Xiaomi might finally unveil its first laptop in India after having launched its laptop portfolio in Europe in the second half of 2019.

An insider confirmed that Xiaomi would be launching RedmiBook 14 in June, a BGR report quoted Slashleaks as saying.

In an earlier leak by tipster Ishan Agarwal, it was reported that Xiaomi India’s MD Manu Kumar Jain, while attending an online meeting with retailers, said that Redmi laptops will soon may way in India.

.@manukumarjain said in today's online meeting with retailers that Mi/ Redmi Laptops will launch in India ASAP (HOPE!). Didn't provide any concrete date/timeline. Not planning to launch any Tabs like Mi Pad, though. Didn't comment on upcoming launches like Mi 10 lite/K30 Pro 😁🤭

Mind you! Xiaomi RedmiBook 14 laptop is already available in China with a price tag of RMB 3,999 (which translates approx. Rs 42,720). However, if we believe the news report it is expected that Xiaomi will keep the price in India around Rs 30,000 to make it affordable.

As far as specification are concerned, RedmiBook 14 laptop surpasses people’s imagination as it is so light and thin with a total weight of just 1.5kilograms. Xiaomi claims that the laptop is equipped with the new AMD Ryzen 3000 series processor, Radeon Vega Graphics graphics card, an excellent cooling system, high-speed memory along with storage space up to 512GB. Mind you! The Chinese company notified that with a new generation of AMD Ryzen 3000 series processors, the overall performance is improved by 10 percent.

With the 19mm large key pitch full size keyboard and 1.3mm key travel design, Xiaomi asserted that the rebound is more comfortable and the control is more precise. Beside this, the processor is paired with NVIDIA MX250 graphics processor keeping gaming in mind. It runs Windows 10 and comes pre-installed with Microsoft Office.

We will bring you more updated about Xiaomi RedmiBook 14 once it gets launched in India.